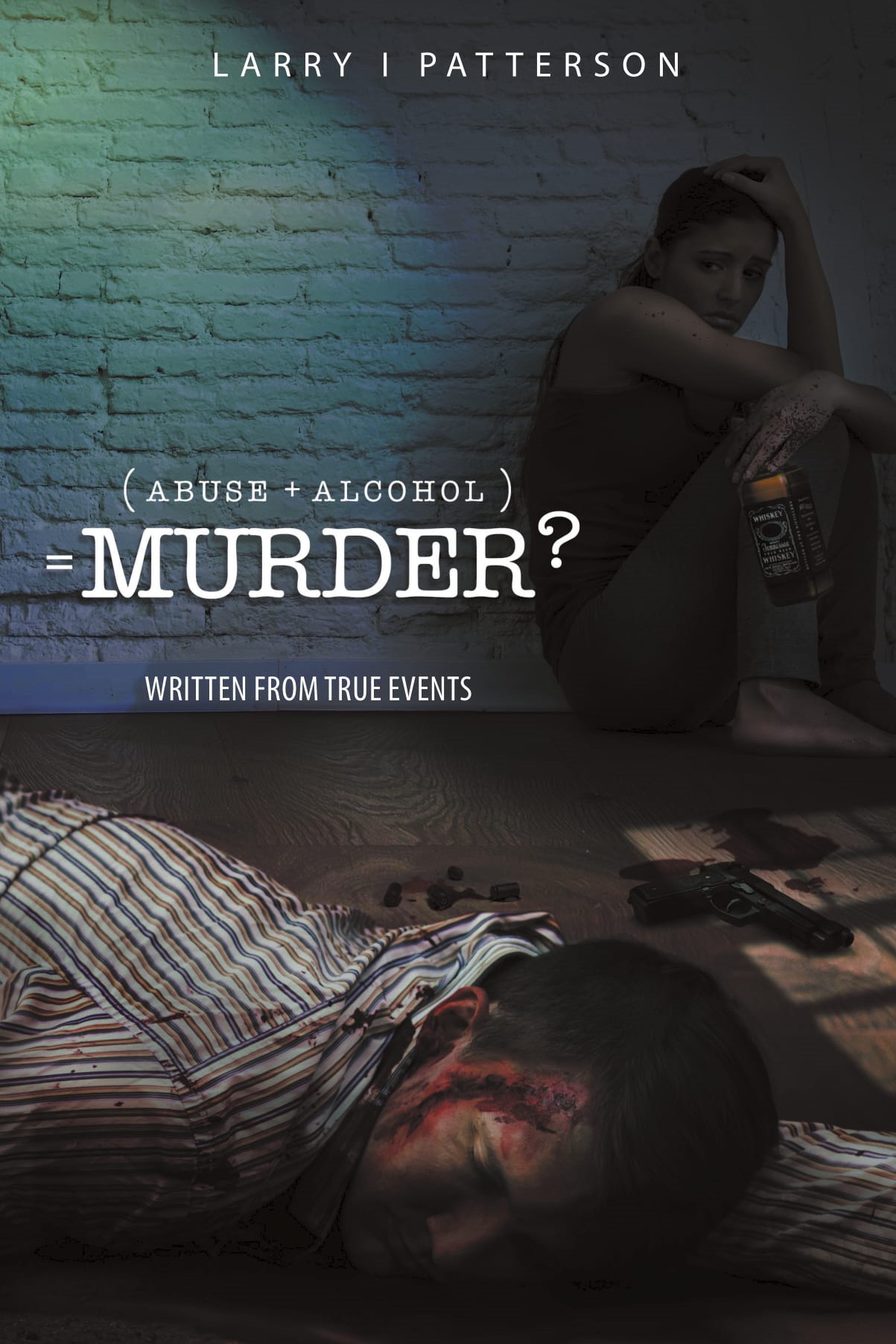 This is a story of true events. A dominating husband, and a woman driven to drinking by his dominating ways. She loves him, but doesn’t like him. They have two boys, and she had one girl by her first husband. The girl mysteriously disappears. Grandma adopts her only child who is a boy. Later on the woman starts drinking very heavily, and becomes an alcoholic. He drinks with her but the alcohol never affected him. One day she didn’t go in to work, and the husband went in for her. She managed a storage lot. He came home and later the police arrest her for murdering her husband. The county tried her, and the jury convicted her of murder, and sentenced her to prison.

Larry I Patterson is the author, and has written two other books. He worked for a bus company, and retired after 31 years. He started writing after he retired. He was married for thirty eight years, as his wife died after she contacted MD or muscle Dystophy and Pneumonia. He is now living in Yreka, California, and his wife’s granddaughter, and her baby girl, and her boyfriend. This story came to him by his step daughter who was married to one of the sons of the woman in the story. The story was told to him by the woman in prison.