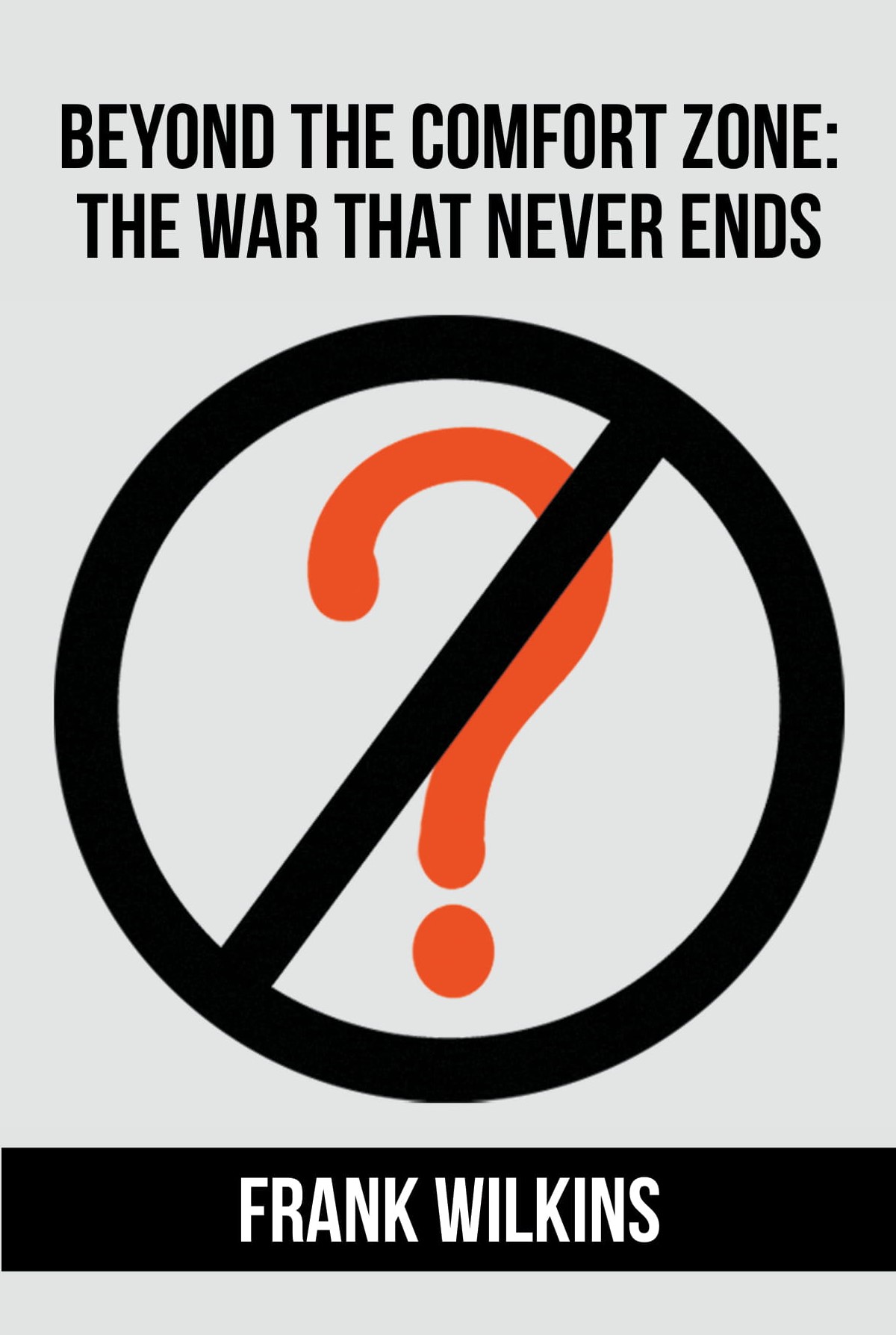 Beyond The Comfort Zone:

The War That Never Ends

Questions: We all have them, rattling around in the back of our minds. How did the country get like this? We have a cold civil war going on, with vast numbers of Americans convinced that our elections are being hacked, and the daily news is being faked. We see one president after another not only despised, but reviled by half the people. Outside the U.S., we have terrorist enemies who’ve struck at nations around the globe, and who might eventually acquire nuclear weapons.
And there’s more. In nearly every state, battles are being fought over issues which are central to the very fabric of life. Our society’s very foundations— marriage, family, even the biological realities of male and female—have been turned into political footballs. This is a kind of war which has no end.
More questions. How can all this be happening? We thought that two World Wars and a four-decade Cold War had settled everything. What is it, that’s turning this world into a lunatic asylum? Is there any way to make sense out of it all?

This book isn’t about questions. The symbol on the front cover says just
the opposite: It’s about answers. And that includes answers to the biggest question of all. This book is about the war that never ends.

Frank Wilkins was born and raised in California. After graduating from
high school, he enlisted in the U.S. Navy and served as a radioman. Following his naval service Wilkins attended college and received his Bachelor of Science degree from the California state university system. He now resides in the Midwest.