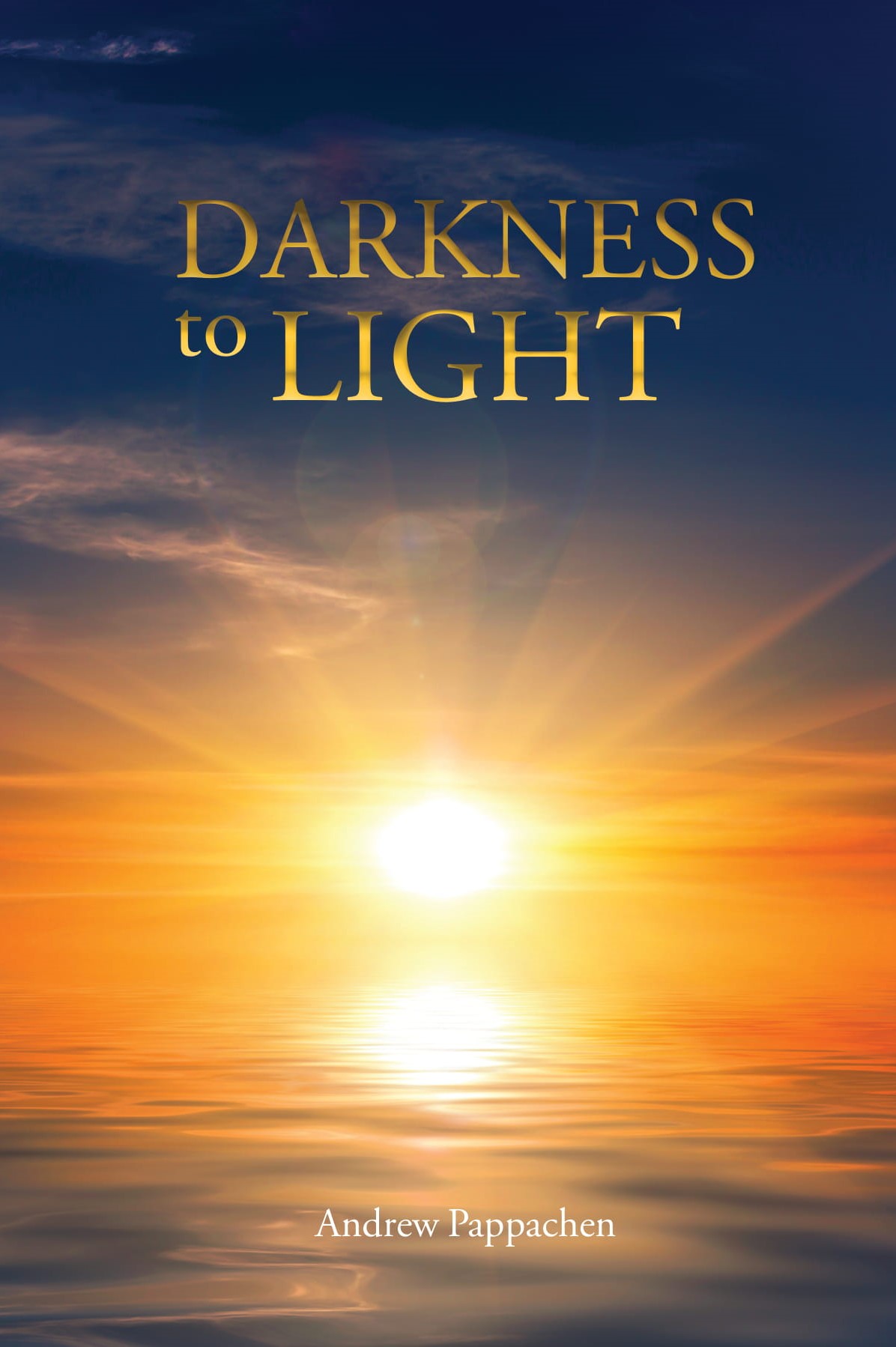 A young boy grew up abused by his father who was alcoholic and physically used to abuse his wife after getting drunk every evening. He never abuse his three girls. By the time he became an adult the father dies, his sisters all got married and moved out. He was living with his mother and later moved out. He found some small job and met several women. During a physical fight he killed one of the women he was living with and went away. He was caught later and convicted of murder. While in jail, his mother visited him regularly. His jail warden given him Bible and other religious books to read. He got enlighten and request the mother that he wanted to see his sisters who he had not seen for years. He reinstate the relationships. When he got out of the jail, the whole family united. The story is about how an abused child tuned into into bad adult and become a criminal.

Andrew Pappachen, who migrated from India to USA in 1973 has been living in New Jersey ever since. When he migrated he had a Master Degree in Chemistry from Kerala University, India. Later in USA, he had taken a Master Degree in Environmental Engineering from Stevens Institute of Technology, New Jersey and a Certificate in Public Administration from Rutgers University. He has been working in government for the past 47 years.
Andrew started working as a chemist in City of Newark, Water Supply and retired in 2018 as Director of Public Works. From 2012-2019 he served as the Environmental Commissioner in Montville Township, where he lives. Andrew currently is an Environmental Consultant and a New Jersey State certified water distribution system and water treatment operator with W4 and T4 licenses. He had worked as a consultant in City of Trenton, Water Supply and afterward as a part time engineer.
Andrew Pappachen has published several books both in English and his mother tongue Malayalam. His English publications are, Love With The Ghost. Journey Alone, Rays of Light From The Darkness of A Prison Cell, Zero to Infinity and Story of Achu. Each book of Andrew has a different theme and story.
Zero to Infinity is a scientific, cultural and historic narration of origin of Universe and Life on Earth and travel through various stages of Human development. He also explores the infinite size of the Universe and the very minute size of Earth in comparison to the size of endless Universe with billions of galaxies and trillions of stars. He also explores various religions and the existence of God.
Andrew’s recent book Story of Achu was published in November, 2020. This is a story of a person born in Kerala, India in a poor family, achieved good education through scholarship in India, migrated to USA, advanced is education in Finance and Investment, became an investment banker and became a millionaire in capitalistic USA. The story is narrated with contemporary governments and economic conditions in India and USA.