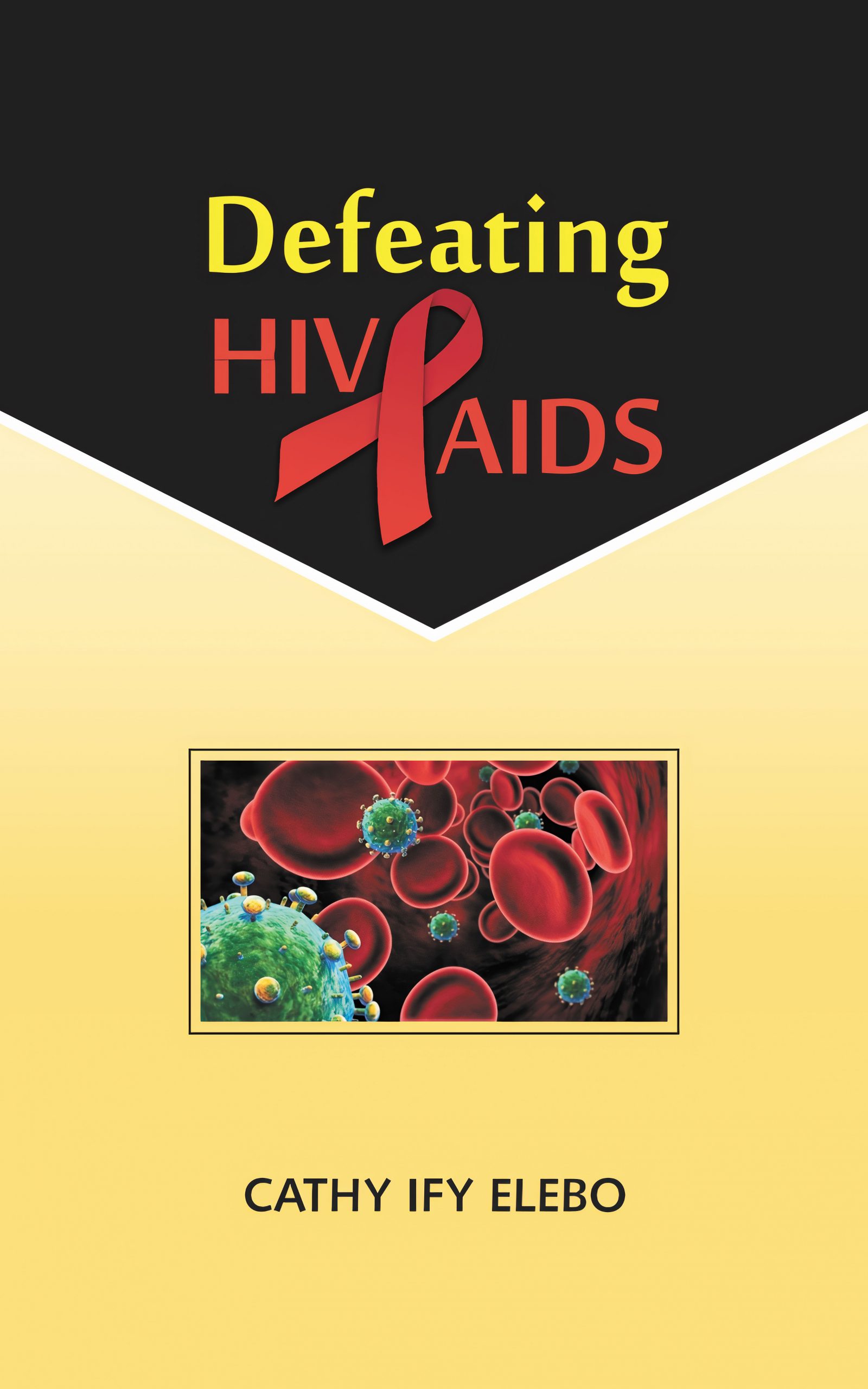 About the Book
This book is about the H.I.V./A.I.D.S. disease that rode into human race from nowhere with affliction of death, fear, stigma, and confusion. The mystery of the disease that terrorized the whole world, which is now defeated.
The author traced the documentary history of how the deadly H.I.V./A.I.D.S. infectious microbe in early 1980s defeated human race with anxiety and frustration. The disease affected adults and children, men and women, out witted the doctors, epidemiologists, oncologists, medical researchers, and all scientists, spreading like wild fire unchecked.
The author further documented how human race was taken unawares by the deadly H.I.V./A.I.D.S. disease, and how the medical experts, reinforced by government legislation, and many philanthropists, quickly reorganized to face the mysterious deadly disease. Many people have now lived more than thirty years with the disease and they are not afraid of H.I.V./A.I.D.S. anymore.
Thanks to all those who volunteered and fought day and night in different ways to make sure that the disease was arrested and defeated. “”The biggest challenge to-day is that people no longer think of H.I.V./A.I.D.S. as an issue””. There is now prevention intervention with H.I.V./A.I.D.S. like other diseases of the century and people had been cured of this disease.
We have a game-changing break through on functional and sterilizing cure for the disease, this is real. Information is Powerful Medicine, KNOW H.I.V./A.I.D.S.!

About the Author
Dr. Cathy Elebo is a Healthcare Administrator who currently resides in the state of Virginia United States. She was born and raised in the Eastern part of Nigeria. She also achieved her tertiary education in Texas Southern University and served in different positions from University lecturer, a Clerk to the State House of Assembly, Political Advisers and Chief of protocol to the state first lady and Education Commission Principal. Although Dr. Elebo has published and co-authored other books, this book is special for the fact that it focuses on health Matters of the human immunodeficiency virus (HIV).

Dr. Elebo has authored this book on “Defeating HIV/AIDS.” She is one individual who believes and stand for the truth. As a health administrator, a researcher with strong integrity, sagacity, quest for finding, and believing in presenting the truth, she has put together a collection of information supported by several true life stories and scientific evidence to support the fact that HIV which once feared and considered an immediate death sentence has been defeated in so many ways and is no longer an instance death sentence. In fact, HIV/AIDS is now a defeated health challenge in which a person affected can live a full and fulfilling life if modern treatment modality is followed.