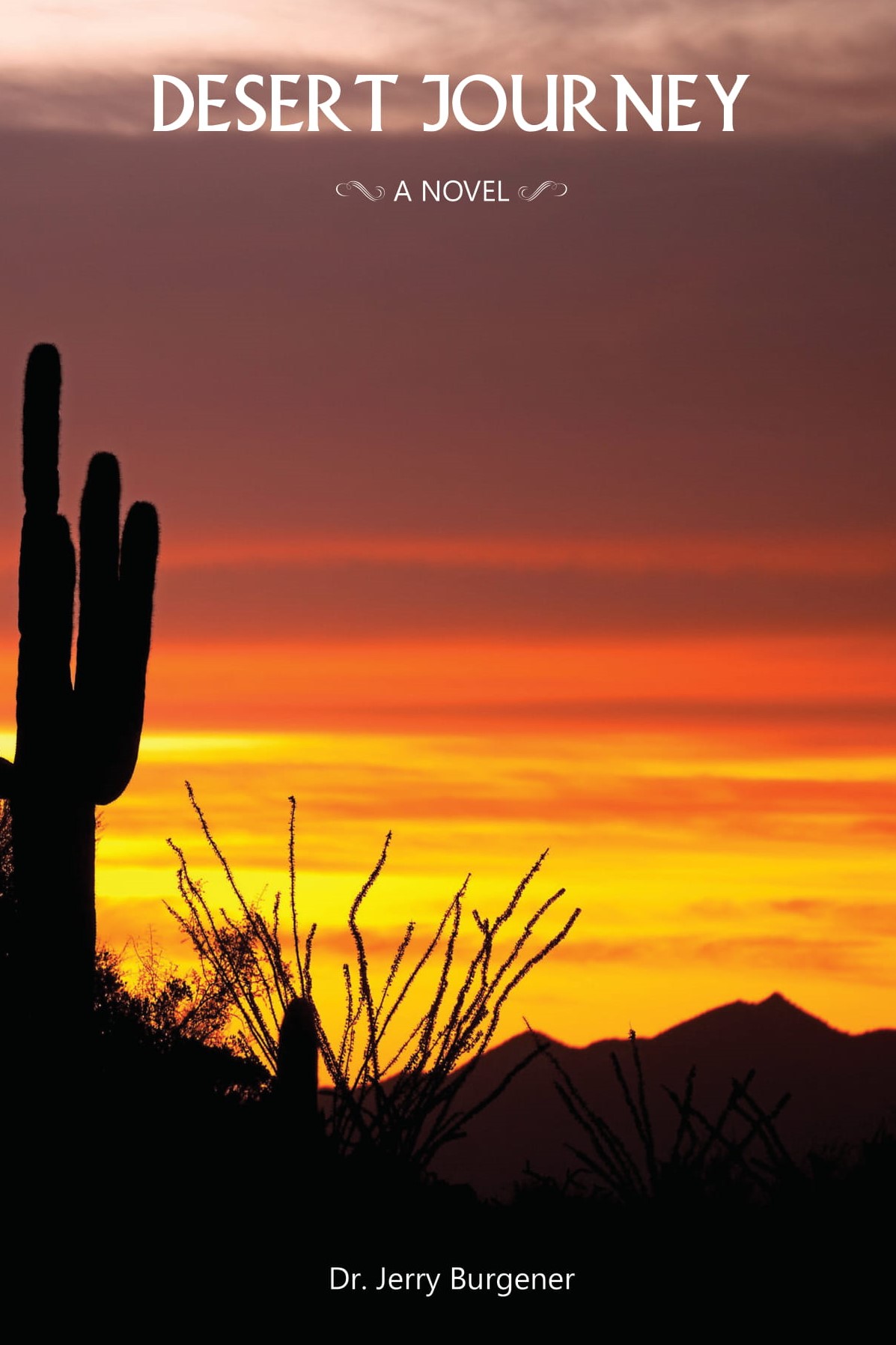 About the Book
Time and experiences had left lines on my face, which had grown deeper, like the dusty trails of my life that I seemed to be retracing. Reeling from yet another relationship failure, Jerry travels to the American Southwest to spend a couple of months riding his horse, savoring the warm weather, and finding respite from the daily grind. But what begins as a simple escape to the wide-open spaces of Arizona soon becomes a powerful odyssey of self-discovery. When Jerry comes upon an Indian named Tom in the middle of the Superstition Mountains, he senses that the meeting is no casual encounter. Wise and unreserved, Tom speaks to Jerry with a knowingness that both unnerves and captivates him. Jerry is compelled to return to the mountain again and again to accept Tom’s challenges, exercises, and assignments for living in the moment, tuning into the love all around him, and honoring a connection to Spirit. With Tom as his guide, Jerry uses dreams and visions of his own past lives to make sense of his modern reality. Tom’s lessons cause Jerry to question long-held beliefs, but they also afford him the insight he needs to move beyond pain and make his metaphysical journey toward inner peace and enlightenment.

About the Author
Dr. Jerry Burgener grew up in Illinois, but now lives full time in Arizona. He received his PhD from Southern Illinois University, and spent most of his career as a forensic psychologist. Dr. Jerry has also ridden and trained horses in Illinois and Arizona.