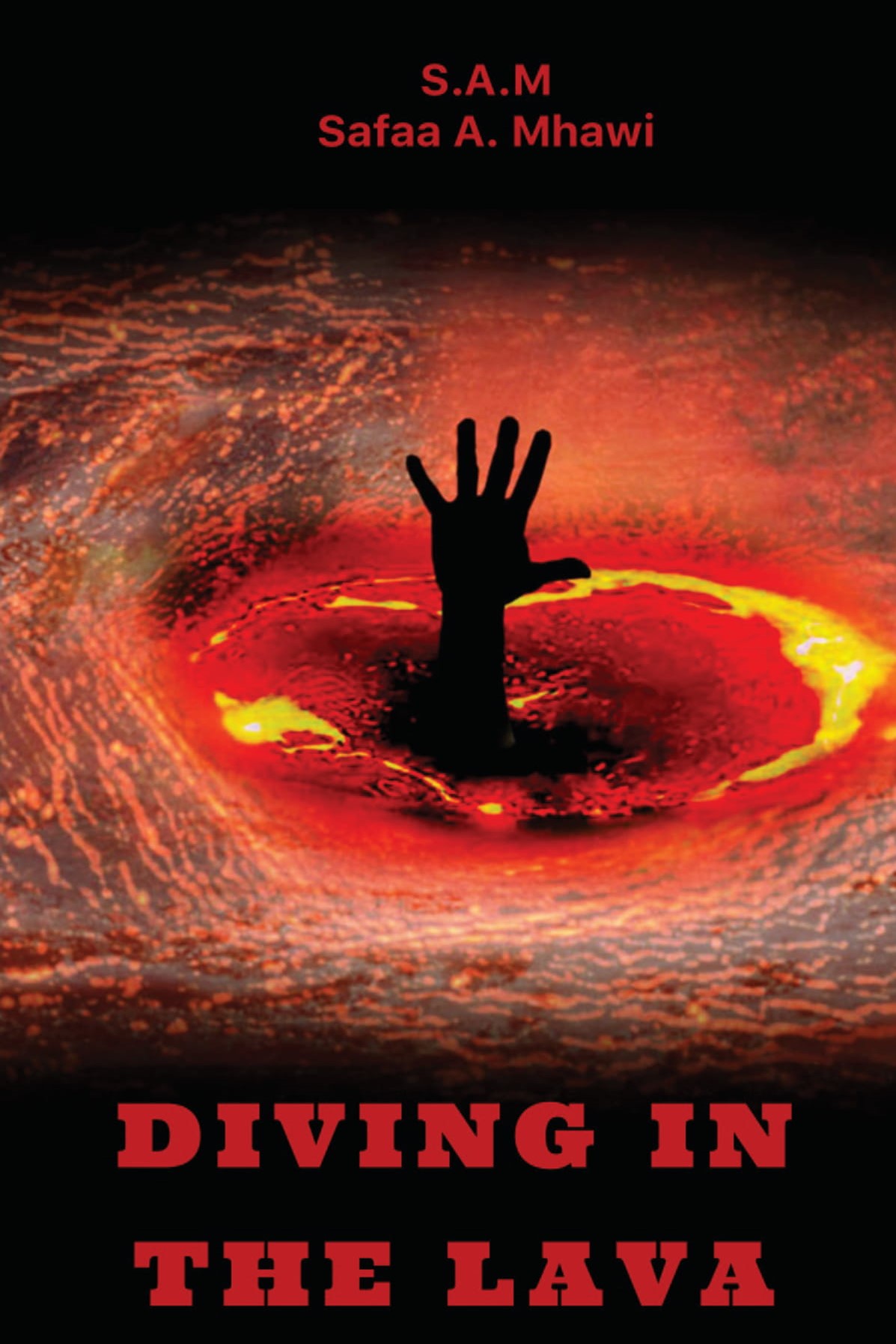 Diving In The Lava

About the Book
Did they plunge into the lava?
Distraught, Daniel asks “”Why not?”” It has been six months since their defeat and they have been working in silence all this time. The west coast was the center for their operations that destroyed and beat them badly – what a tight plan. It was a precise ambush.
Daniel gets up and walks in the room. He goes over the events: a very advanced spacecraft that dives deep into a sea of lava, then opens tunnels of cold water on top of the lava that results in breaking the crust of the earth, and then meeting it in a sea of berserk lava. Oh my gosh, what is the solution? How will we face them? How will we get to them? How will we even find them?
Three states are threatened with being wiped out. They have no idea what is coming. This is beyond their abilities and they are only used to earthquakes, fire, tornadoes, or something that lasts for a few hours. They will keep talking about it for years.

About the Author
S.A.M. Safaa A. Mhawi was born in Baghdad, Iraq in April of 1974. He left because of the bad security conditions and religious persecution. Mhawi arrived to the United States as a refugee in 2009, and he married in 2012. He has two beautiful daughters and a wonderful wife. Since his arrival in America, he has gained a lot of positive experiences and meanings. His hobbies are travelling, driving, cooking, and helping people in bringing joy to their hearts.