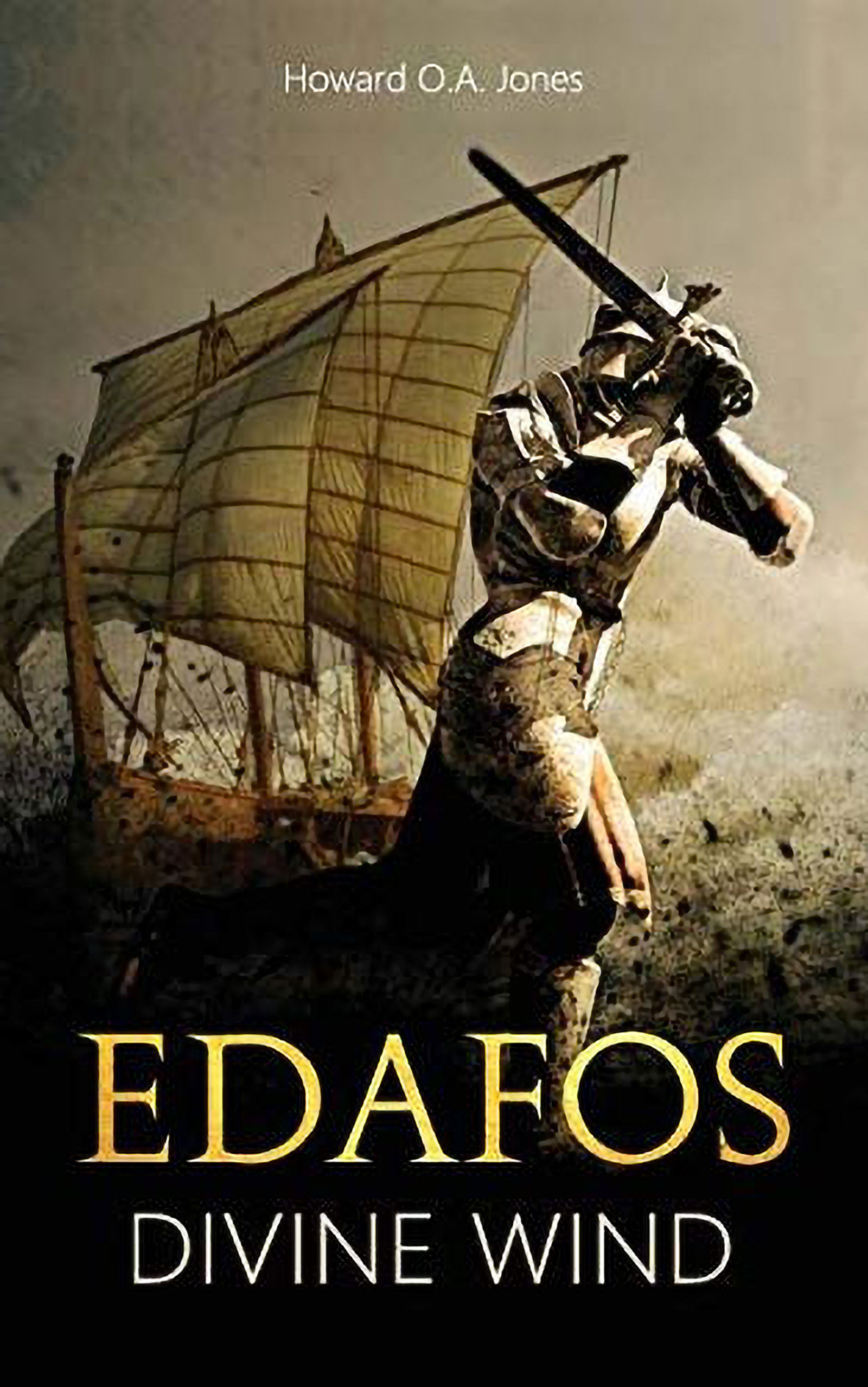 About the Book
Cardia, one of the many continents in the realm of Edafos, has remained relatively peaceful after 300 Years of War, a war to conquer the land started by the god-like beings called Divines. Through unimaginable pain and suffering, peace had been achieved, though for only a little more than a century. Now as corrupt Kings and religious struggles arise, one boy rebels. He forges his way across the land, coming at odds with many trials. Will he and his band of friends change the fate of Edafos, or will they simply follow the path that was laid out for them?

About the Author
Since I could first form crude pencil marks into words, I has always found myself to be a story teller.  Initially it was a hobby, and I only intended to keep it that way.  My initial aspirations were of game design, and I kept my writings as a way to chronicle my ideas for the stories of games I would later try to produce.  Despite being an avid reader, as time went on I came to value the narrative capabilities of different media and how they change the way a story can be told.