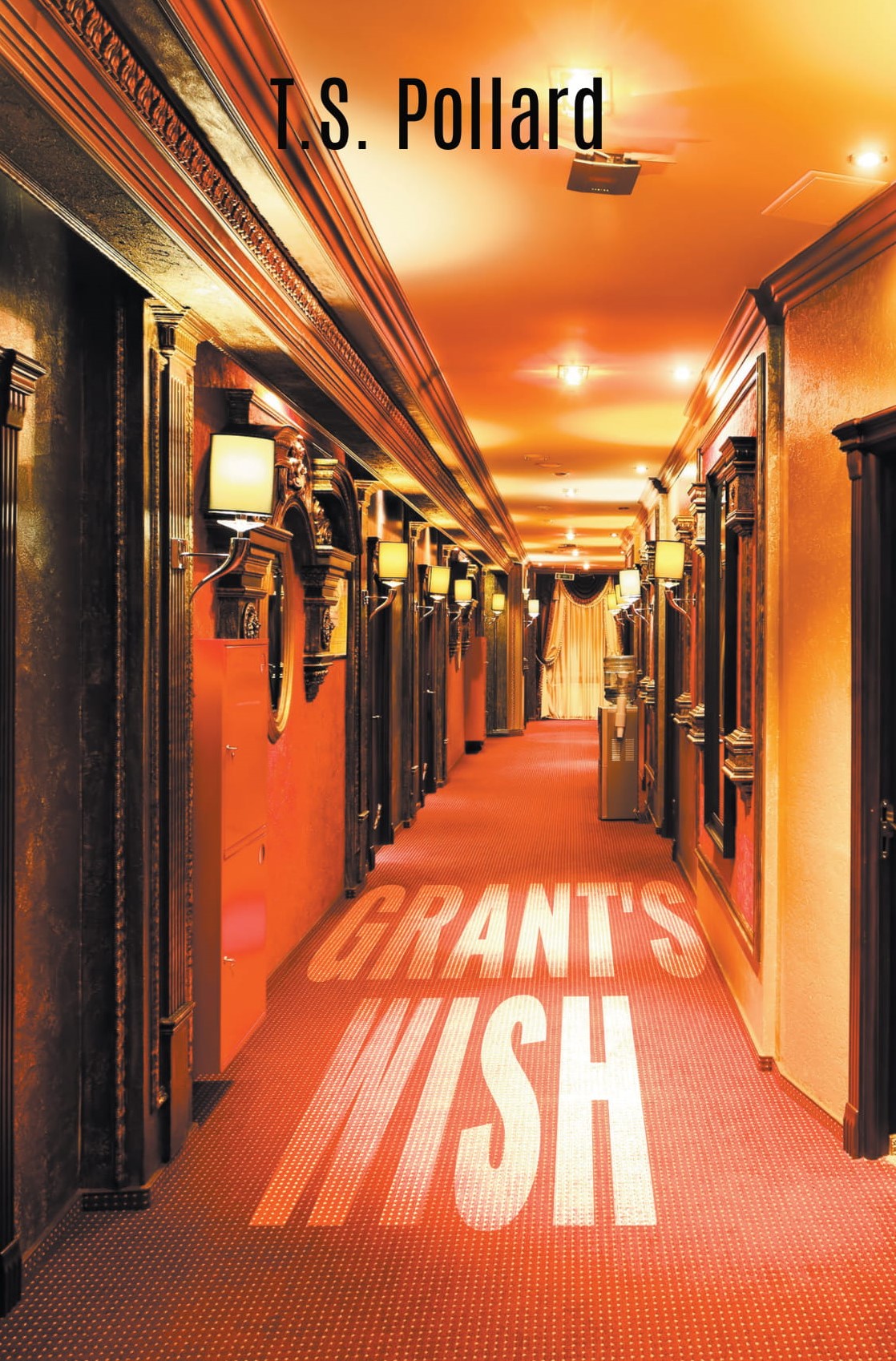 About the Book
Grant’s Wish is a delightful tale of a very old and historic hotel that’s fallen on hard times and is rundown. The 150- year-old Silver Swan Inn once boasted famous overnight guests, such as authors, US presidents, and noted military leaders like Ulysses S. Grant, who stayed there occasionally during the Civil War years.
Lee Nieman, manager of a posh Atlanta hotel, has been demoted for engaging in local politics and exiled to Plainview, Indiana, where the Swan Inn, the hotel chain’s least profitable property, is located. His job is to ready the hotel to be sold or torn down. Dispirited initially, he grows to cherish the antique-filled hotel’s charms and its rich history and eventually aims to buy and restore it. But there are obstacles: a down payment he can’t afford; the haughty, rich great-granddaughter of the Swan’s founder; and an old Indian, whose tribe has a legendary grudge against the hotel. The story, sprinkled with history, reads like a mystery with surprising turns of events all keeping readers turning pages and perhaps gaining a view of our nation’s 18th President that likely differs from what they learned in school.

About the Author
Journalist and playwright T. S. Pollard, a graduate of Ohio Wesleyan University and the Ohio State University, has been involved in public relations and the print media field for many years, principally serving as a writer and editor for major news organizations, including the Kansas City Star, (the former) St. Louis Globe-Democrat, and the Cox Newspapers of Ohio. He also served as adjunct professor in news writing for several years for Miami University of Ohio and has authored articles for popular and trade publications. He is the writer of a two-act stage play, Grant’s Wish: The Play, based on the novel. He maintains a retirement home in Middletown, Ohio.