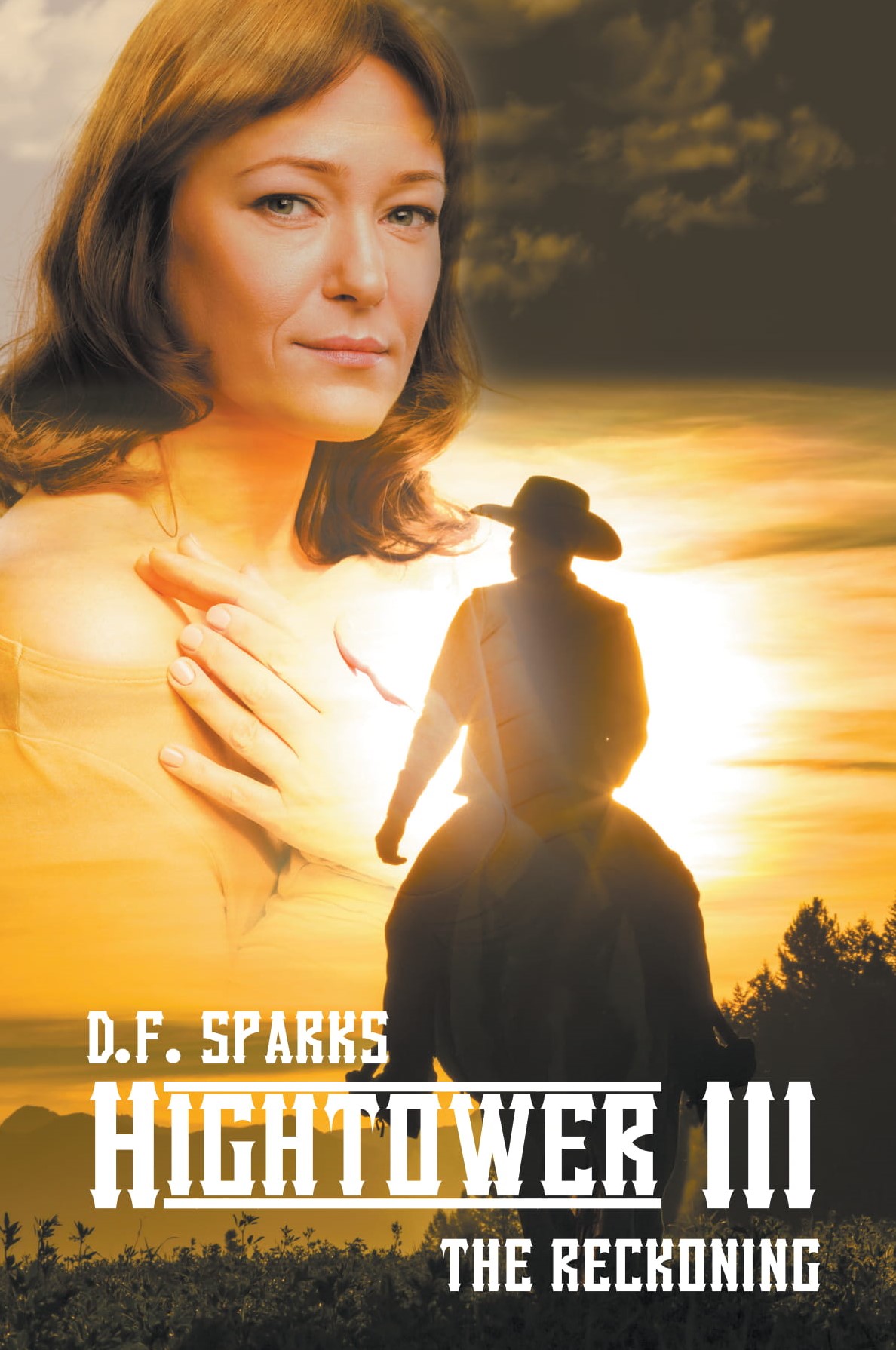 About the Author
D. F. Sparks was born in Middletown, Ohio, in May 1944 to Isaac Sparks and Virtie May Wilhoit. His mother had three previous children, Tom, Martha, and Charles. As Sparks’ father work on pipelines, they lived nomadic lives and traveled constantly. When he was six, his mother was killed in a car wreck and his father remarried shortly thereafter.
After the military, Sparks worked various jobs in the oil fields of Midland Monahan and Odessa, Texas. He worked on ranches and, one time, on river barges in Chattanooga, Tennessee. At 21, he starting driving a truck coast-to-coast and did so for the next 45 years. He retired on his 66th birthday.
In 1987, Sparks was reunited with his siblings after 37 years. His brother Charles died of a heart attack and his sister died soon after. He remained close with his bother Tom until Tom’s death. Tom had always urged Sparks to write, as he has become an accomplished musician and singer. Determined to keep the past of this great nation alive, he began writing about the West in 2014, a series entitled The Broken Badge. The rest, like his memories, are history.