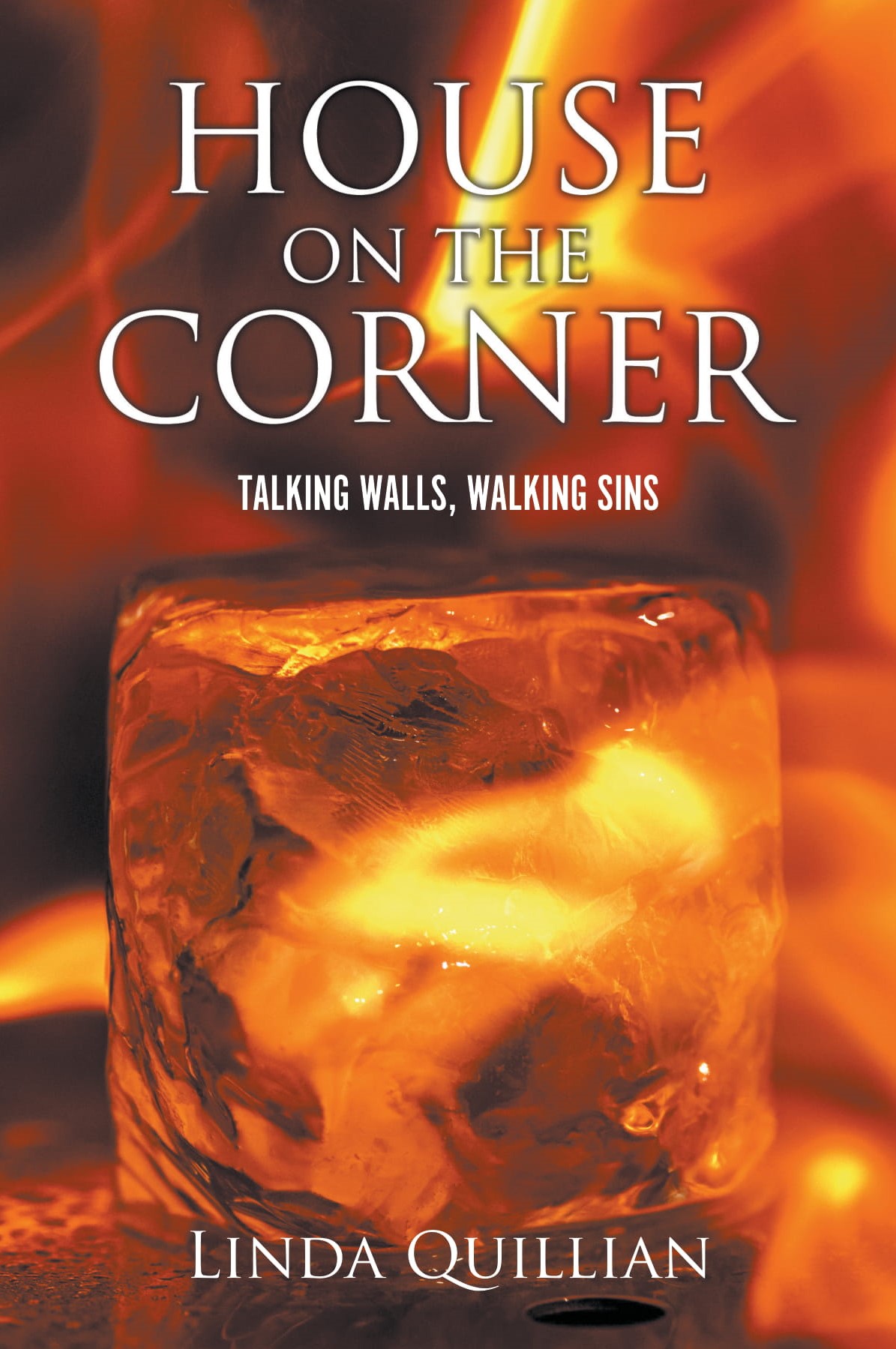 HOUSE ON THE CORNER:

About the Book
She had to come to from the cocktail’s spell soon. He had to make her think that she had slept off the Cognac cocktail, rather than his odiously prepared sedative. If she doubted his veracity, should there be residual evidence like blood smear, Armstrong knew he had to make her believe that her period came on that afternoon. “I’m not worried,” he consoled himself. “I have no prison record. Colleagues consider me a pillar of the community.” His marriage had saved him from charges for Kandi’s statutory rape at fifteen, and child support had been accepted for his seduction of Junie at the same age. Successful circumvention of criminal charges fed his sense of insidious invincibility. Total control and facile stealth in his deed gave him insatiable satisfaction like a child stealing the cookie, a thrill he would not have enjoyed if it had been handed to him outright. The thrill of his game was everything. The charm in the chase was an undeniable chasm whose slippery periphery was a round of Jeopardy.

About the Author
Atlanta, Georgia was her launching pad. Taking flight as Traffic Assistant for Ted Turner at Channel 17 landed Dr. Linda Quillian at a number of stops on the way: On-Air Personality for Georgia Radio Reading Service; Executive Assistant for D.C. Public Schools; and professorial employment at Morehouse College in Atlanta, Howard University in D.C., University of the District of Columbia, Bowie State University in Md., and Benedict College in S.C., where flight touched down and coasted to the runway of Chair and Dean. “Whatever your passion, it has to resonate like a party within. A passion like writing makes you forget about the time you spend dancing with it. Even when the party music stops playing, you never want to leave. I sometimes do not choreograph the words. Angels visit and show me the Plie’, Ballotte’, Arabesque, or Tendu, while ancestors teach the Gwara Gwara, Stanky Leg, Mambo, and Bachata. Writing is a dance with the reader whose partnership is unimpeachable.