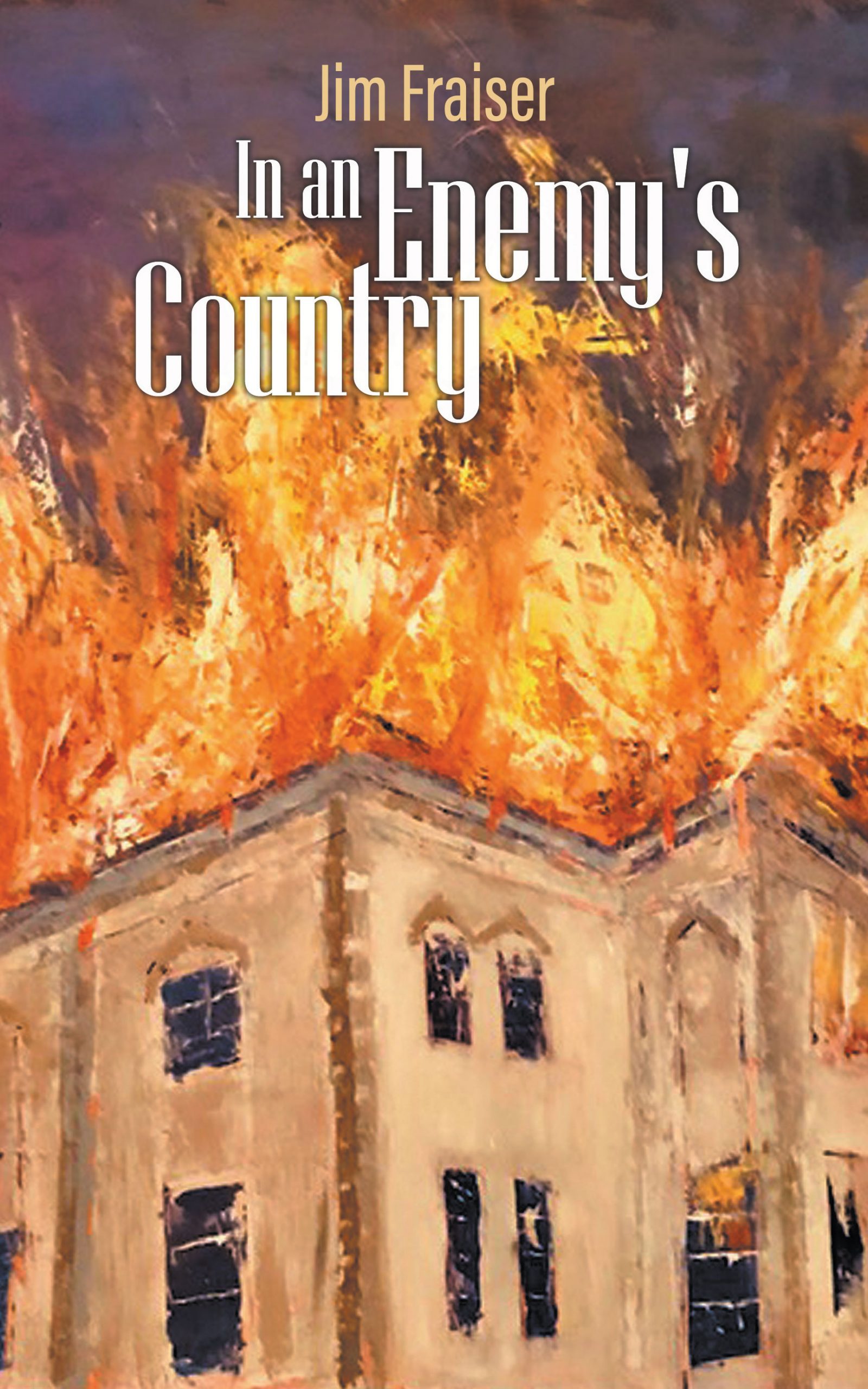 In an Enemy’s Country

Liberty if fleeting; terrorism is eternal!” Or so learns Assistant U.S. Attorney and widower John Ferguson as he struggles to handle the news of an impending pandemic as well as a perplexing new case, all the while rearing a precocious four-year-old son and bright but troubled teenage daughter. But when he discovers that the Occupy the Park protester he’s prosecuting for assault on a federal marshal may be linked to a terrorist organization seemingly intent on wreaking havoc in his Jackson, Mississippi hometown, and a mysterious new love interest practically appears on his doorstep, he soon finds himself locked in a life and death struggle with a brilliant but demented revolutionist dedicated to the destruction of everyone Ferguson loves and, upon success, the eventual eradication of the American way of life.

Jim Fraiser is the author of five works of fiction and eleven nonfiction books about the history, architecture and culture of thef Deep South. He is a federal administrative law judge in New Orleans, a former adjunct law professor, who pens freelance book reviews for Mississippi newspapers and magazines. He lives in Pass Christian with son Paul and feline Oreo.