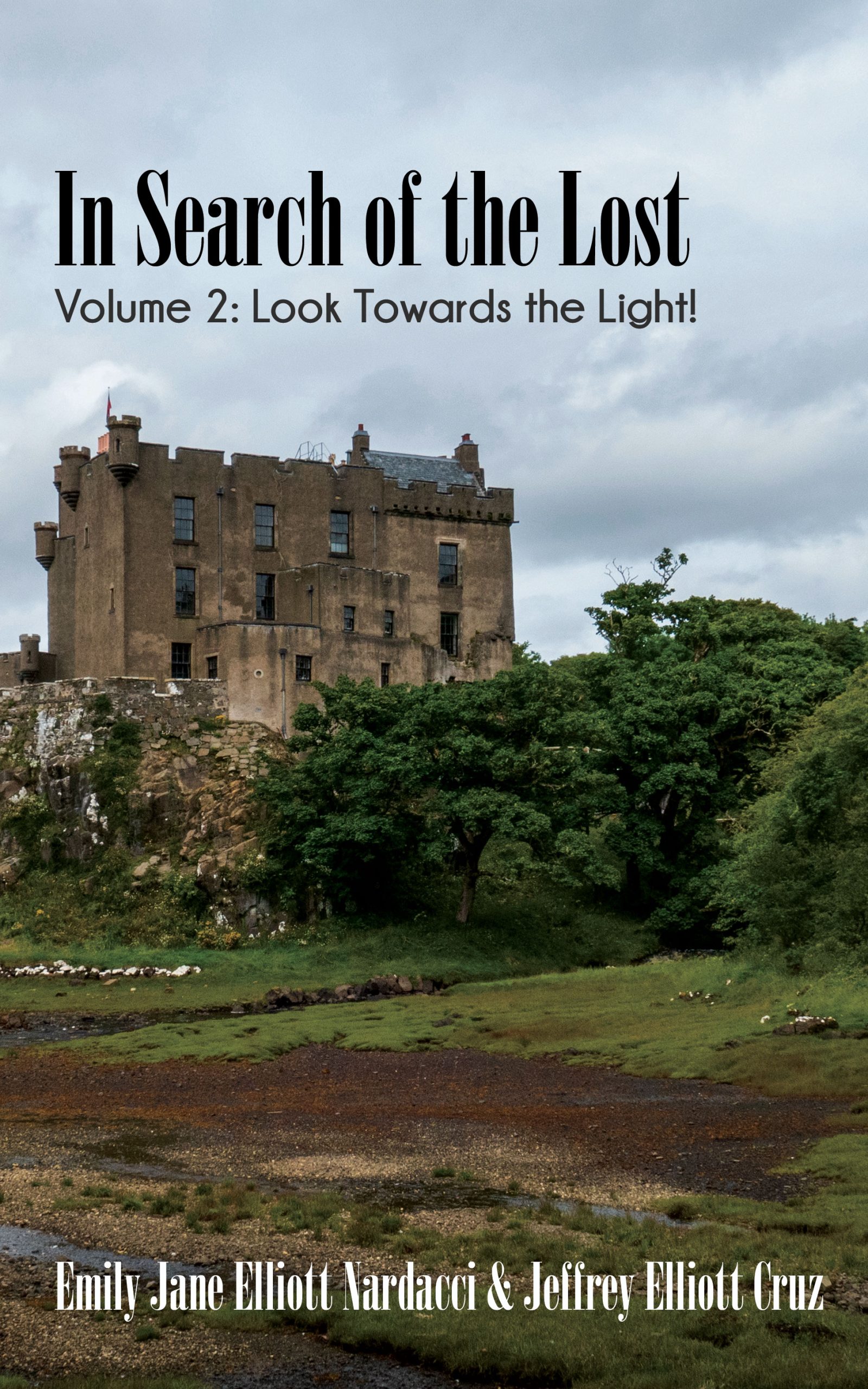 In Search of the Lost

Volume 2: Look Towards the Light!

About the Book
Since the publication of the first volume of “In Search of the Lost”, Volume Two, the poems in this work are a humble attempt to explore our human search for meaning and purpose. We hope you enjoy the poems in Volume Two. We believe both works should be explored together.

Included in the second volume of “In Search of the Lost” are five poems originally included in the first volume: Streets of Fire, Gauisus Dia, Heaven Descends to Dwell, Amelia and Memories. Additionally, the poem “Search” was added upon from the version found in Volume One. We hope that you enjoy Volume Two as much as readers indicated they enjoyed Volume One.

This poetry is dedicated to Owen, Ryder, Matthew, Trace and to all my grandchildren.”

EMILY JANE ELLIOTT NARDACCI is the daughter of Jeffrey Elliott Cruz and has been writing at an early age. She has graced this work with a composition, entitled “Memories”, written just after her grandmother, Carol Marilyn Curtis, passed from this life. She lives in Afton, Wyoming and is the proud mother of Ryder Otto Hillstead.