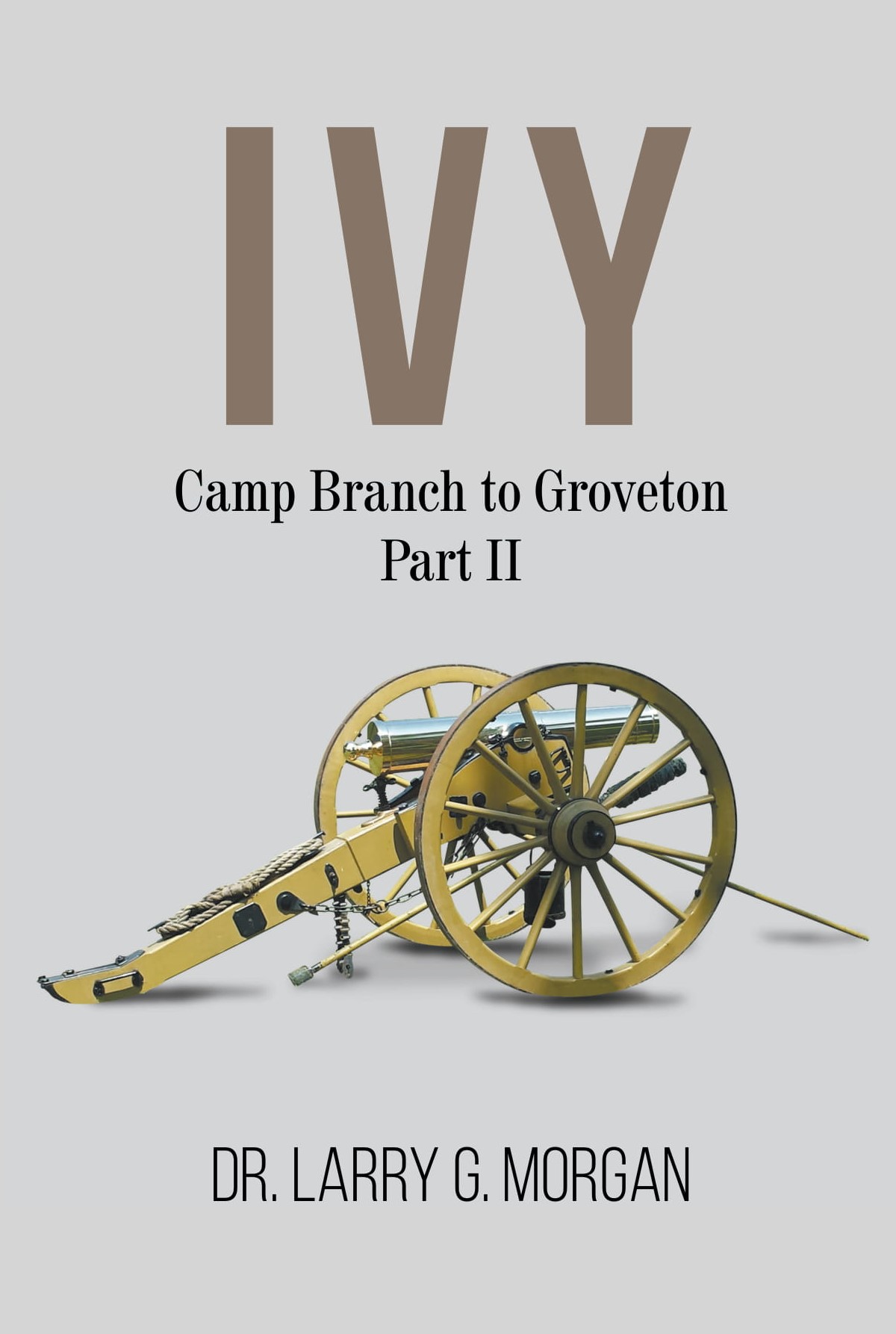 About the Book
Ivy, full of compassion for the wounded soldiers on both sides of the Civil War, joins the Confederate nursing core and travels to the battlefields where she tends to those as best as she can while keeping her own fears for her fiancé’s well-being to herself. As the war wears on, she waits for word from her true love. Finally the war ends and she is reunited with Seth and her young daughter and they set off on a new life and new home together in Groveton, Virginia.