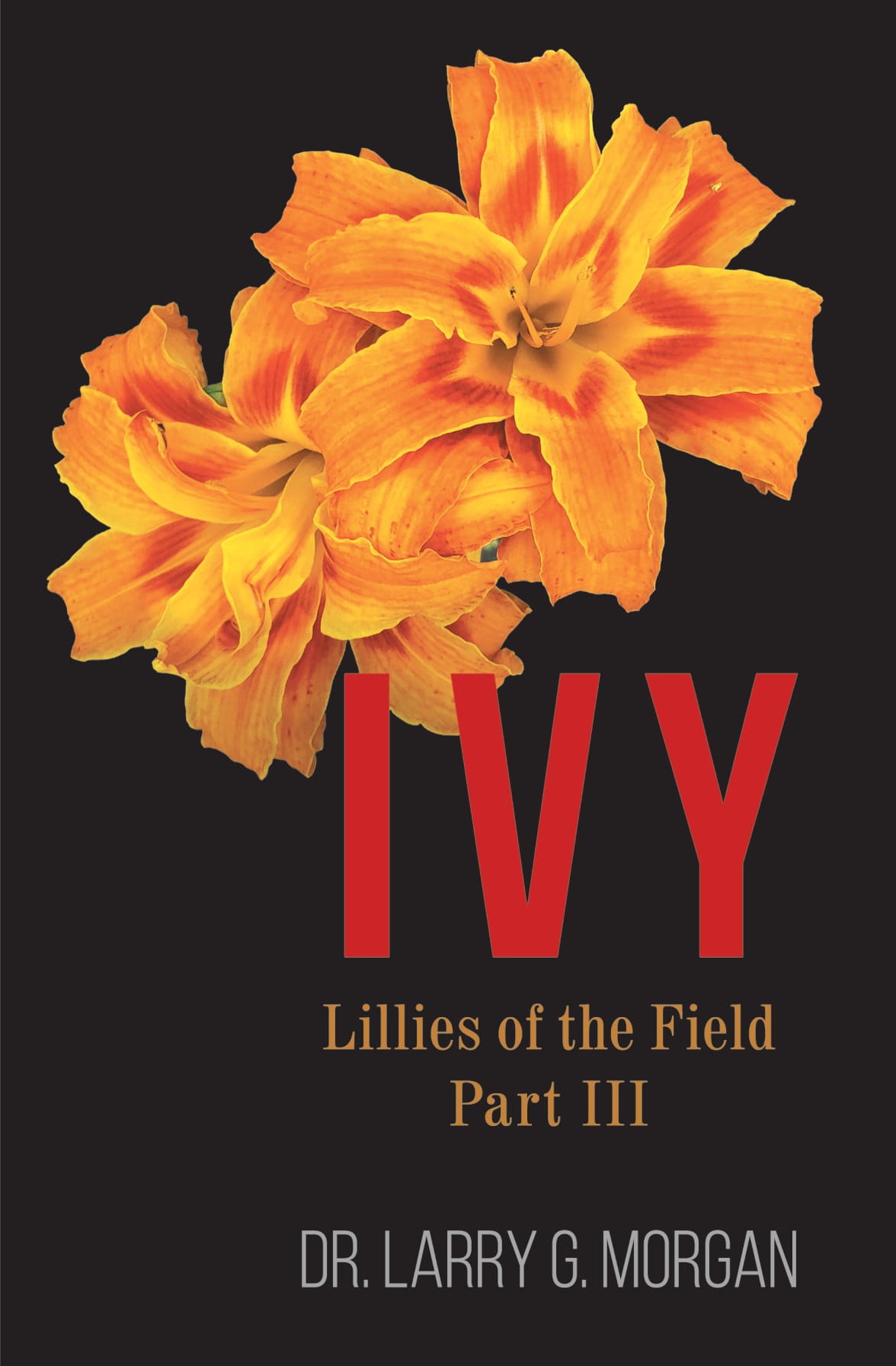 IVY: Lillies of the Field

About the Book
Ivy and Seth, now settled in Groveton, are building a happy life together when war comes to the nation again. The Spanish-American War of 1898 embroils the nation in conflict and Seth answers the calling to help his country once more as an advisor. Joseph is also compelled to help the military due to his vast knowledge and wisdom from his Civil War experience. The fate of the two men and Ivy is once again intertwined to create a destiny none of them could have foreseen.