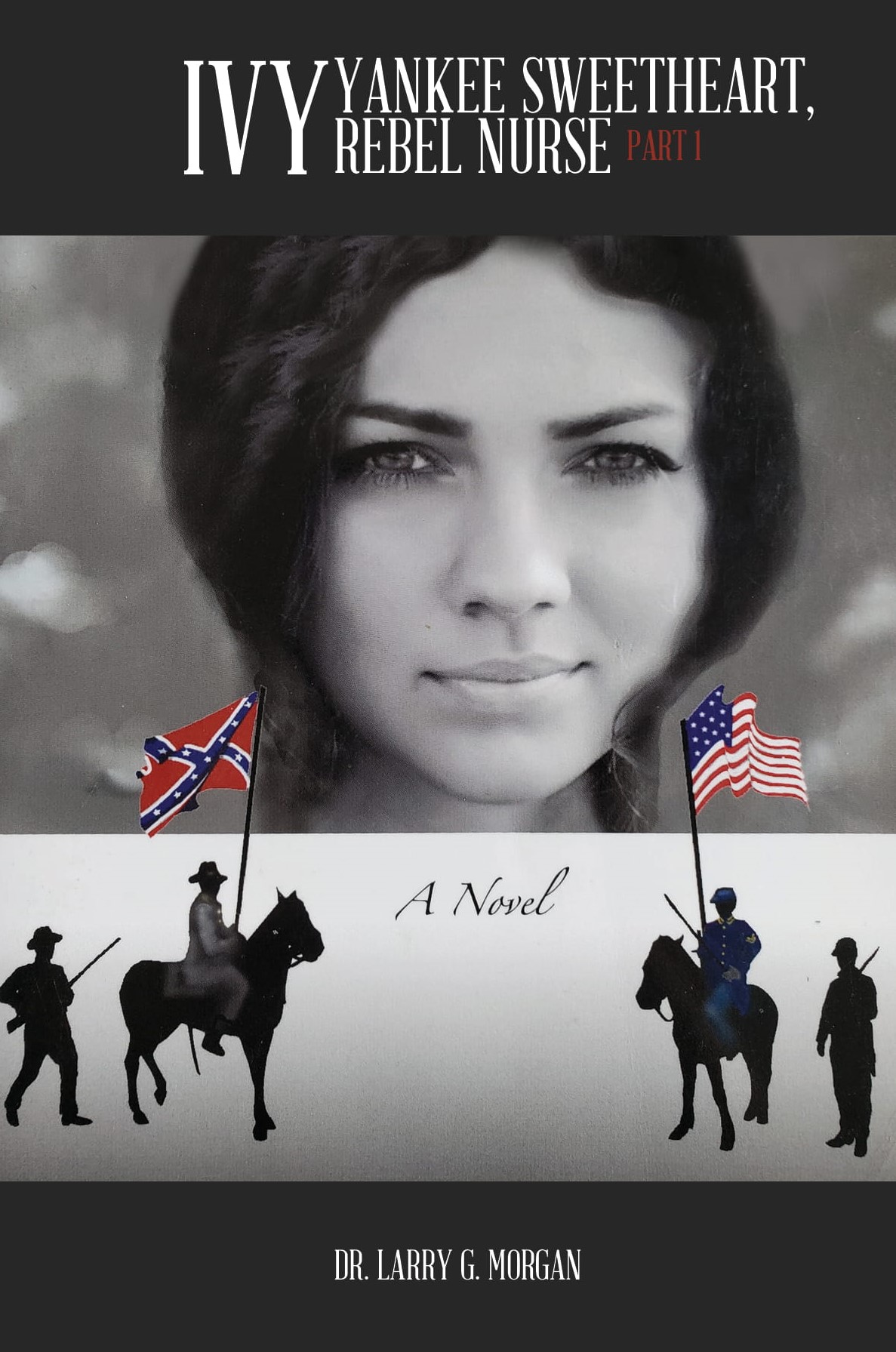 About the Book
Ivy is a dark-haired beauty gifted with strength and kindness. Raised in the hills of Virginia, she’s ushered farther south to the mountains of North Carolina to escape the ravages of war-leaving behind Seth, her fiancé who is willing to give his life’s blood for the Union cause. This sets up a series of life-impacting decisions when she meets Joseph, a strong-spirited farm boy, who joins the Southern cause, earning the name “Blue-Eyed Demon” for his courage in the Confederate Cavalry. Three lives are brought together in a war that is tearing the nation apart.