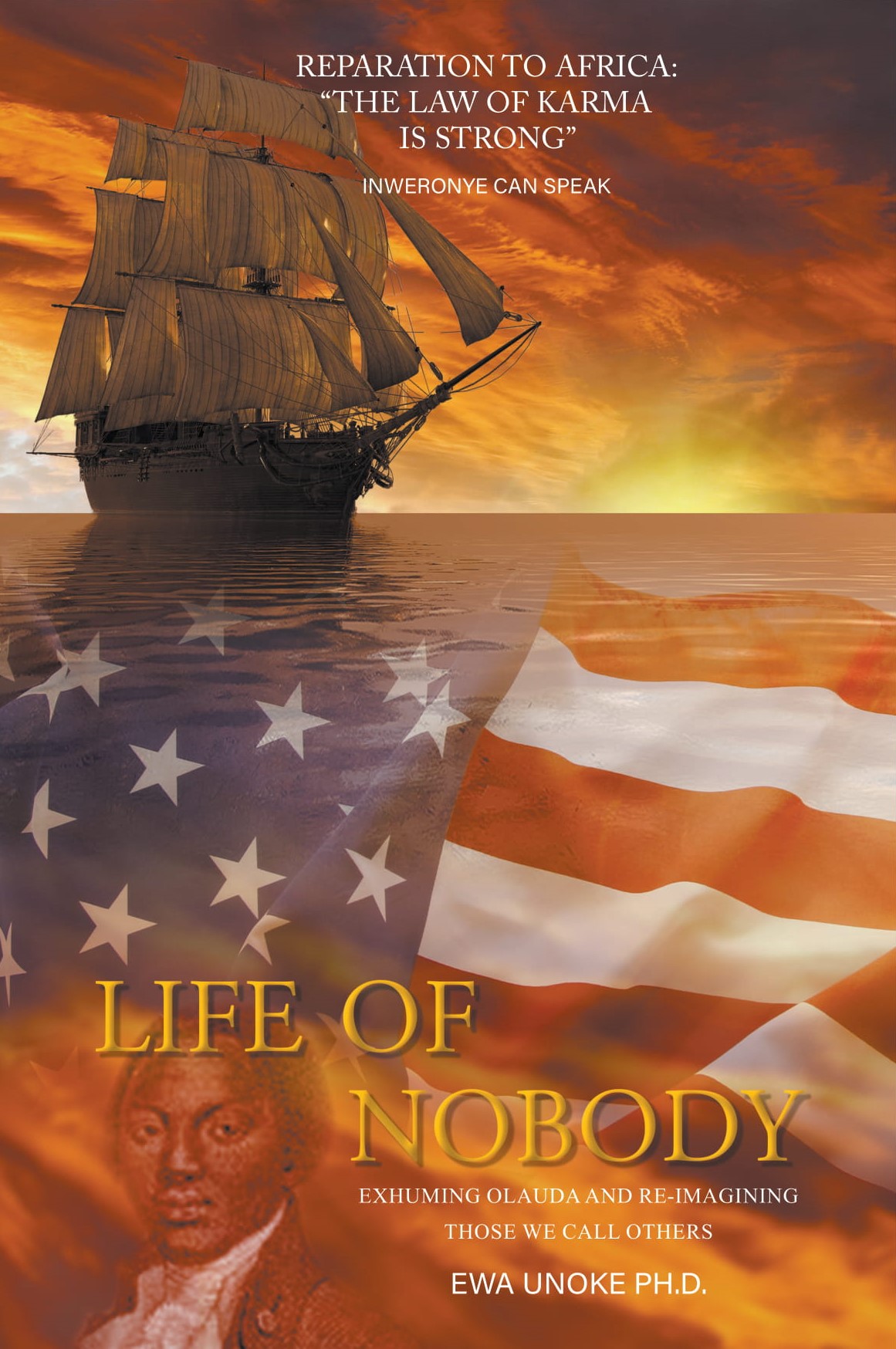 About the Book
The African world has not healed from its traumatic past. The current clashes between black anger and white populism are symptoms of America’s long indifference to its national karma. Biden and Congress can pay reparation with a stroke of the pen. However, America has no Marshall Plan for Africa. Harriet Tubman is a heroic figure of the underground-railroad and the triumph of freedom. But nobody remembers Olauda Ikwueno who was kidnapped, enslaved and whose epic narrative abolished trans-Atlantic slave trade. In August 2019, Ewa Unoke, traveled to London to exhume and honor mkparawa Olauda – the freedom fighter and legend.