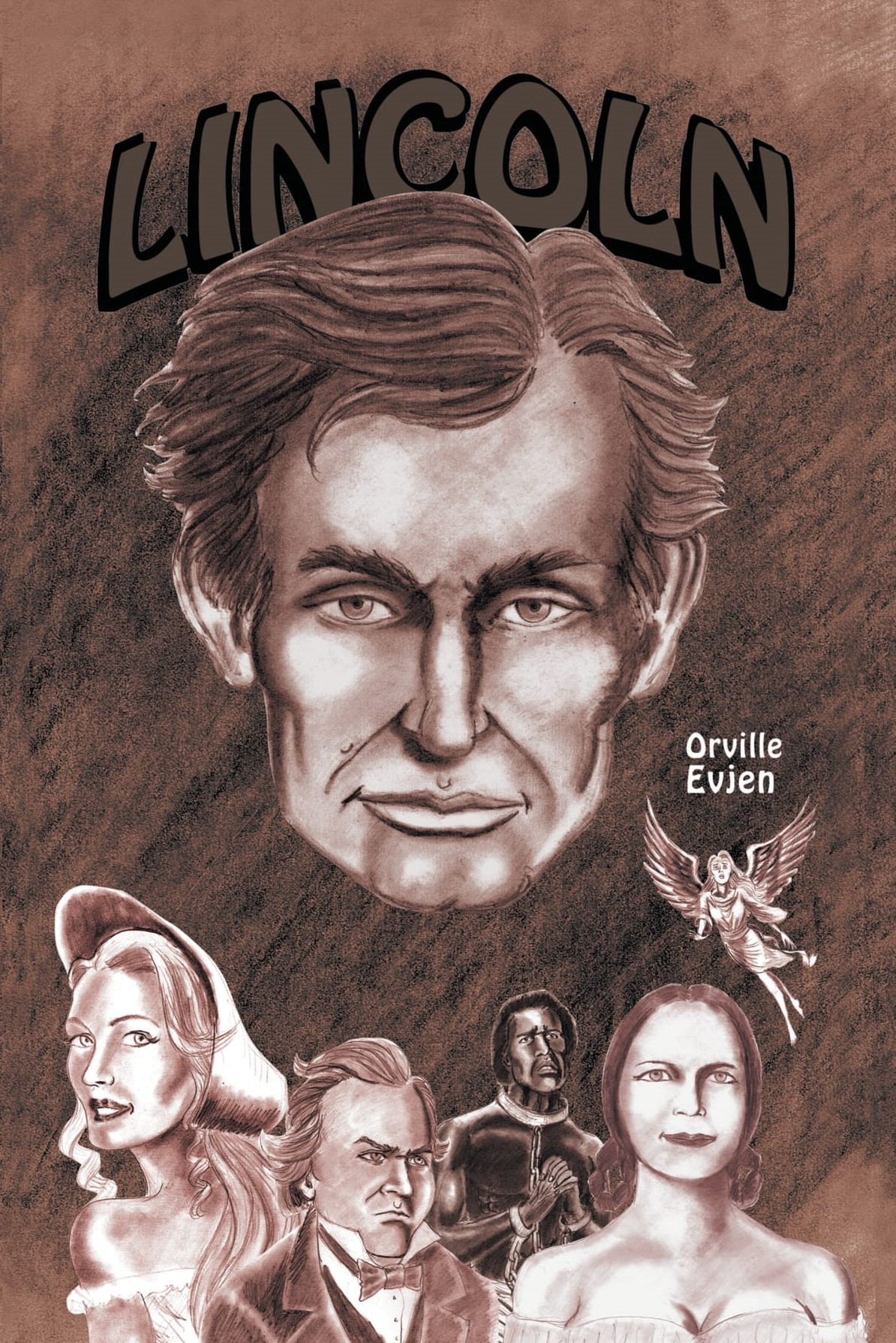 This graphic novel is based early life of Abraham Lincoln from his childhood to winning the Presidency of the United States.

From an early age, Lincoln loved reading and he loved reading about history. His favorite President was George Washington, our first President. Lincoln’s rocky childhood and his relationship with his father are some points I emphasized in this book. Along with his religious views, Abe Lincoln had very strong views on his dislike for slavery. He spent his adult life as a lawyer fighting for the rights of others.

This book also focuses on the hidden world that we never see, the spiritual world. Throughout his life Abe had a war going on around him. Through his struggle with love and family, his battle with melancholy was his most difficult. Using the realm of the supernatural is one way this book deals with his struggles. In the end, these struggles made Abe stronger for the hard years to come during the civil war.

Losing his mother, sister, and then his best friend Ann Rutledge was the beginning of his dark days. But his strong will to live and his love of life pulled him through. Everywhere Abe went he was well-liked and he loved to tell funny tales.

The book ends with Abe becoming the 16th President of the United States. This sets the stage for book 2 of Lincoln.

Orville Evjen was born in 1974 and grew up in western South Dakota on a farm and ranch until the age of 18, then moved to North Dakota. He loves to read comics and watch cartoons, which is why illustrating is so attractive to him. His favorite subject is history, also nonfiction, but fantasy catches his eye as well. His Great Grandmother on his mother’s side, (who is Native American) often spoke of ghost stories which began his curiosity for fantasy and storytelling.