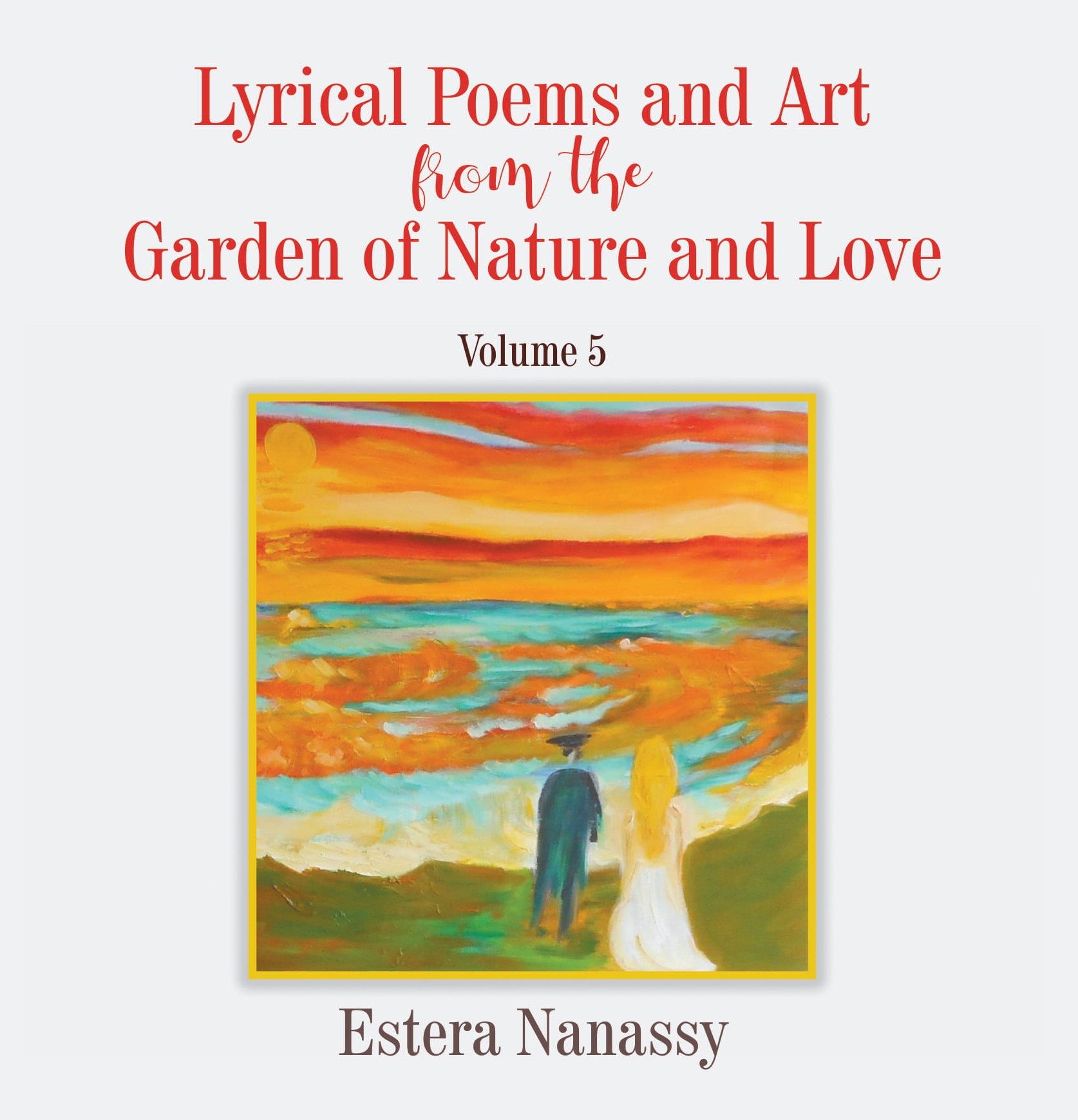 About the Book
The poems from volume #5 were widely praised by me with great pleasure, presenting my favorite poems and art specifically for volume #5 which is published under GotoPublish.
“”Lyrical Poems and Art from the Garden of Nature and Love”” Volume #5 includes the collection of 30 impressionistic pictures, 150 Lyrical poems in English and 150 similar Lyrical Poems in Romanian from poem #612 to #762.
Author and Artist ESTERA NANASSY.

About the Author
Estera Nanassy was born in Bucharest, Romania. On March 5, 1981, she permanently settled in Portland, Oregon together with her husband Zoltan and their son Oliver Zoltan Nanassy. They worked hard to rebuild their life in their new country USA. Raising and later on, helping their son to graduate from Reed College in Portland Oregon, University of Washington Graduate School and Post Doctoral Fellowship in Harvard University.