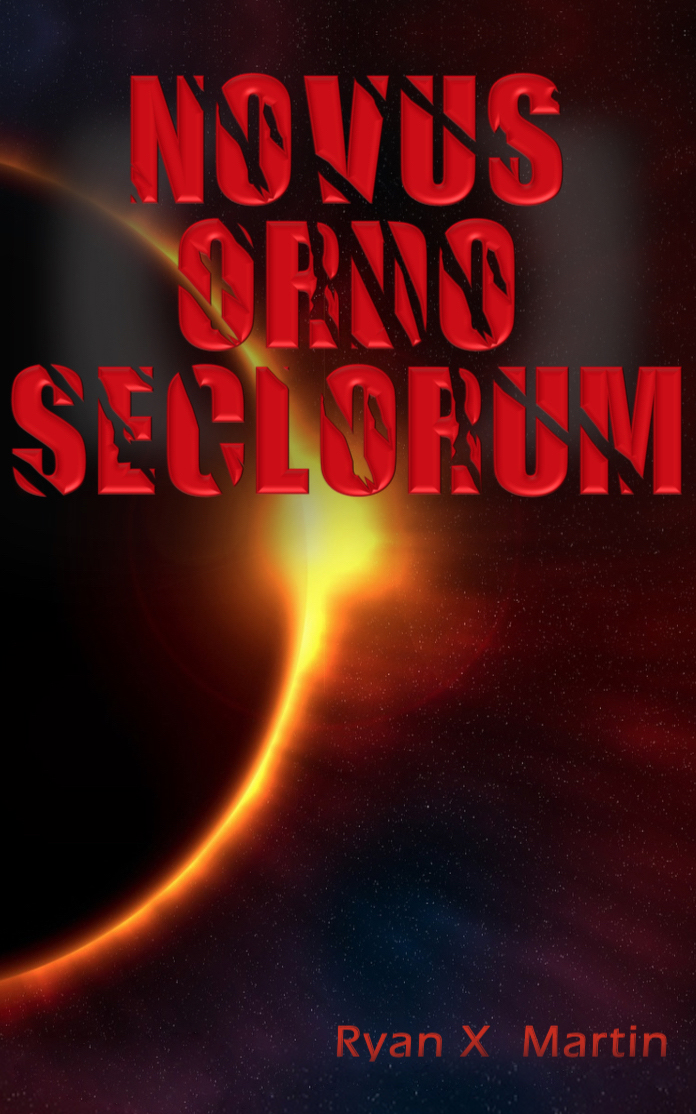 About the Book
A war rages throughout the Multiverse. One full of deadly consequences. Many different stories from different times and Dimensions takes us to different individuals who know nothing of what’s going on. But they will learn quickly. They have no way of knowing each other, but are all connected.

In 1953, Henry Brown is faced with an Agonizing decision. He can either publish a photo of the Extraterrestrial that landed in his yard or listen to those who oppose the idea, including his Wife, Blue Book, and even the Men In Black. Others however, have other plans for Henry Brown. A force of Celestials allow Henry to know that he is a chosen one who can save the Multiverse. Henry and his family must go on the run, but he will learn that the universe has you where it wants, when it wants you there.

In 1953, but in a dimension far from earth, chaos is awaiting. In a world where people are on horseback but have cell phones, where racism is still an issue but the Caucasians get most of the heat, where World War Two began, but has not yet ended, Rhiannon Legg, agent of MI6, stumbles amongst an Infinity-Orb. A powerful object that opens doors to other portals. She is then told that she is the Chosen one. She must get the Orb to a magical Pyramid on the island sKoog. But it is not an easy task, as a hit-man with his own twisted motives, wants the Orb for himself.

In 2021, in a world like ours, Brian and Joe Critten travel in search for The Temple of Universal Knowledge. It has a frightening Legend. Those who enter are granted with Universal Knowledge. But the greatest gifts always come with a deadly consequence. Most who enter the Temple leave it with insanity from all the knowledge. Only those with the strongest minds can go untouched. Those with strong minds, are never seen again.

About the Author
Ryan X Martin was born April 25th 2000. It was always his dream to be a published Author. He has been inspired by other Authors works, like Stephen King, Stan Lee, and Dan Brown. Ryan is known for his interest in the supernatural and paranormal, which is in a lot of his novels. He currently lives in Thayer Missouri with his dog Stan Lee.