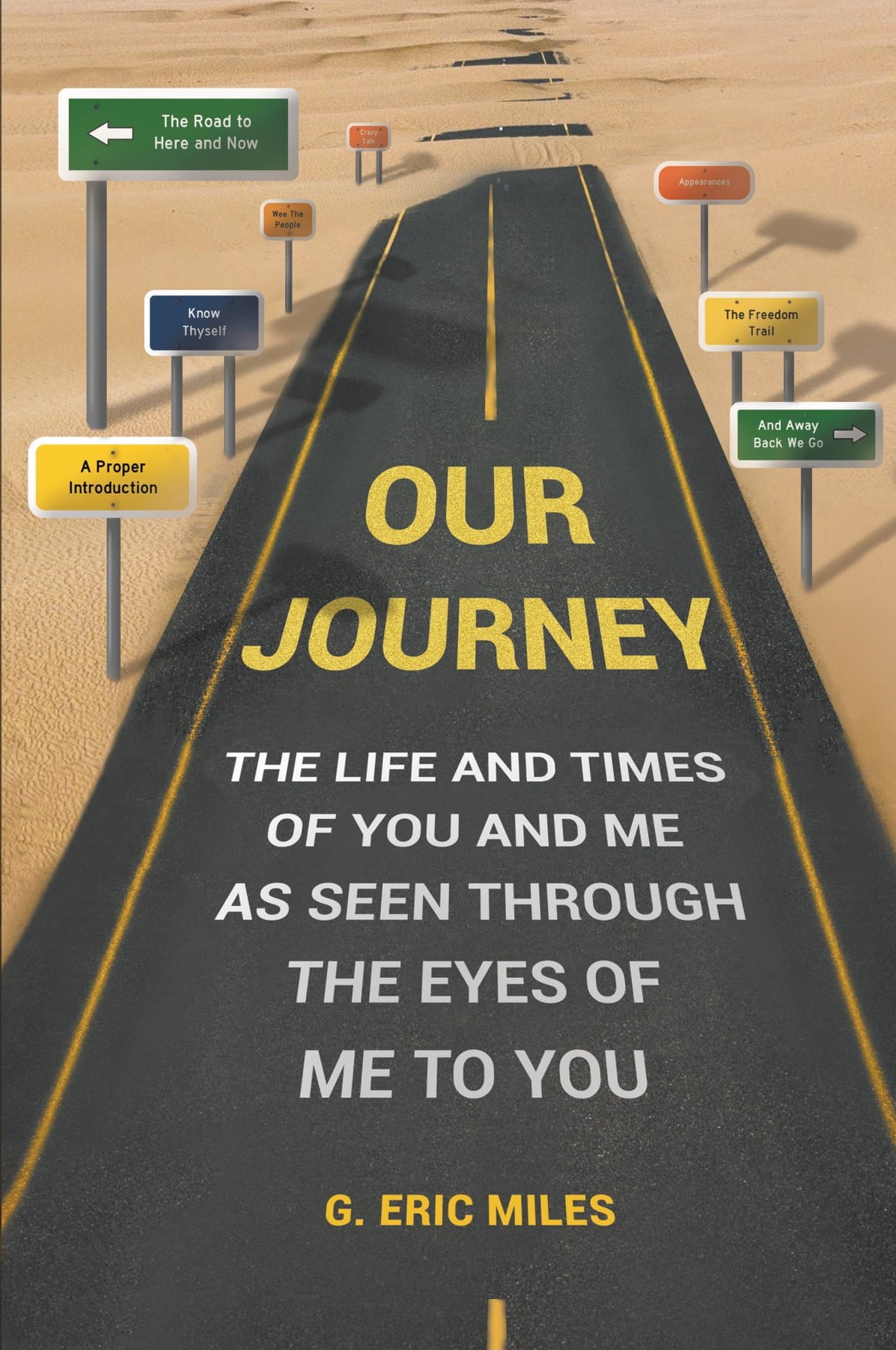 Our Journey – The Life and Times of You and Me as seen through the eyes of me to you” is a collection of insights and observations about the progress or lack thereof that America has experienced over the past six decades. The poetry and commentary in this dossier chronicle the specific experiences of the author’s life that are universal for us all. The book presents both poem and socio-political circumstances surrounding the times in which it was written. In this piece the author reveals how the current situation we are experiencing in the world did not just suddenly appear. Our modern problems are the result of the path on which we have been led.
The book examines the mentality and belief system that has produced and sustained an inequity throughout the six decades it covers. The author traces the concept that we have been following a false narrative designed for control and compliance. A narrative based in fear and ignorance. The poetry highlights the reality that in the past sixty years the only thing to progress and evolve is technology. Humankind has remained stagnant in the fog of distraction and complacency. Revealing this complicent mindset is the primary objective of the work, while emphasizing the solution can be as simple as changing your mind. The poetry in this collection examines the “matrix” we are all born into and how it co-ops us into a life and world that is not entirely ours…and in fact is not ‘ours’ at all. The book challenges everything we’ve ever been taught about ourselves and the potential within our grasp. It is an introspective look into the possibilities in our external world. In objectively reviewing our past, the origin of the horrors of our present are illuminated. This illumination in turn will reveal the path away from these atrocities toward a healing resolution. A journey that we all take as one.

“Born and raised in our Nation’s Capitol; G. ERIC MILES learned about politics, democracy and diplomacy from an early age. G. Eric also realized there
was a BIG world out there to explore and discover. His education, travel and experiences during Anerica’s turbulant decades of radical social change has also
provided a unique perspective. His experiences with the civil rights era and the changing social views that followed formed the basis for G. Eric’s poetry and
outlook on life, happiness and the pursuit of equality in America and beyond.
Being raised in a household dedicated to education, G. Eric became enamored with language and vocabulary. Which ultimately led to a love of poetry. He began writing poetry in high school ‘just for the fun of it’ but did not fully embrace the art form until a decade later. Once referred to as a renaissance man by one of his early employers G. has always believed in, and actively sought to express himself through artistic expression. Whether it was singing as an adult in a gospel choir for 11 years or being a professional actior in Hollywood for a decade G has sought artistic outlets. A life in the arts as an actor and poet and an introduction to music therapy in 2008 led
G to discover the hidden treasure of intentional drumming. The power inherent in drumming has intensified his creative resolve.”