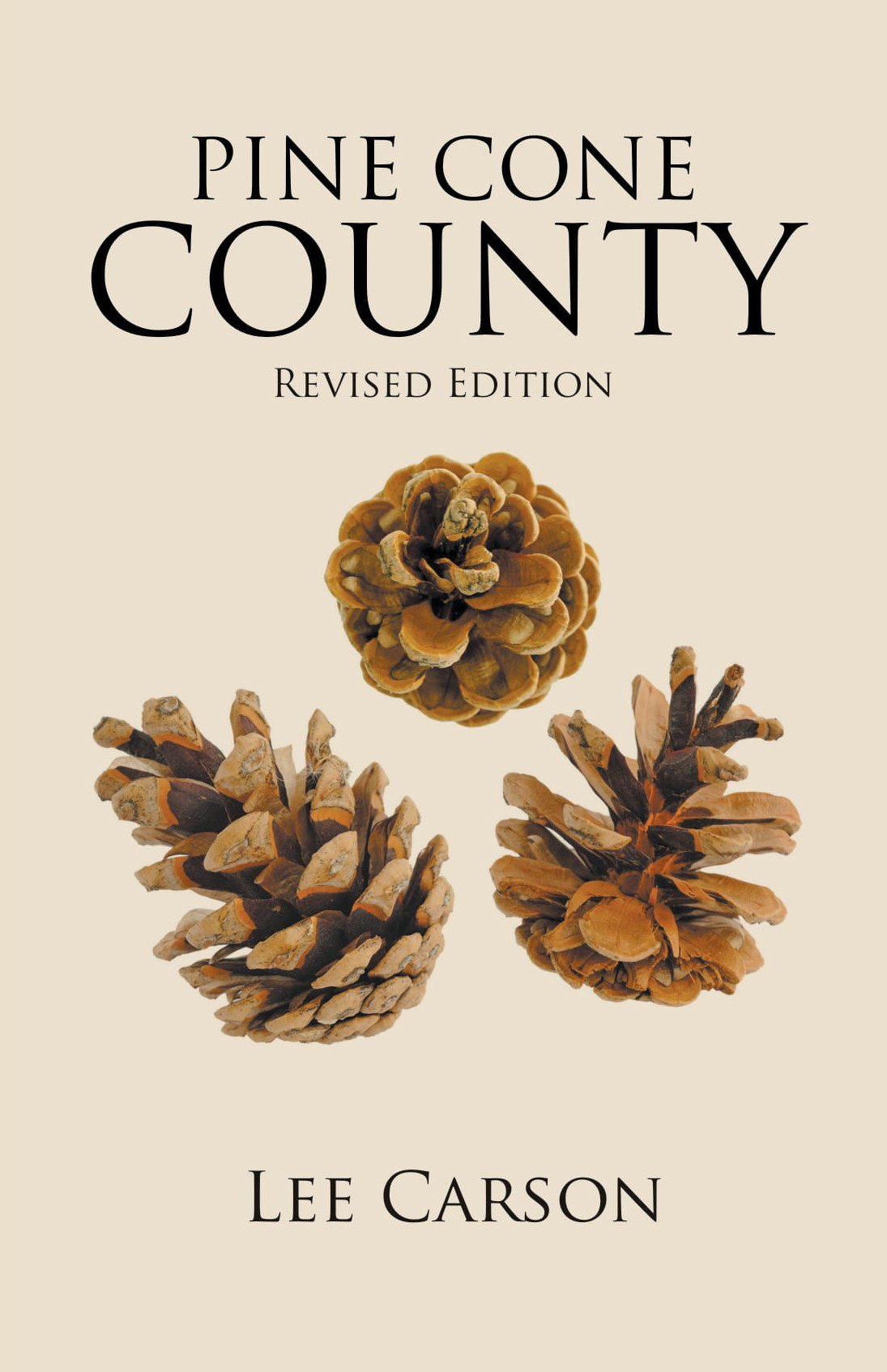 About the book
Lee Carson is eighty-six years old and has been married to Velma, his wife, for sixty-six years. They have a married son, Scott, daughter-in-law, Dee, daughter, Perian, two granddaughters, Megan Carson, and Haley Metzner who is married to Paul with a son named Carson Metzner. Carson is a retired teacher who has spent most of his life working and teaching in the crafts of machinist and mechanic. He has taught Sunday school classes for children and youth most of his adult life, served as a camp counselor for children at youth summer camps, and as a vacation Bible school teacher, and currently teaches a senior adult Sunday school class. Also an avid bible student, he has served as and taught lay speaking, held most of the lay positions in his local church, and served as a delegate to the United Methodist Church’s Texas Jurisdictional, and General Conferences. He uses his life experiences in writing this book. ALPH is another book written by Mr. Carson that carries readers back to the first century to explore what everyday life was like for the people who occupied Judah and Galilee during the time of Christ. A thoughtful, rich, and inspiring depiction of ancient life, it follows two generations as they cope with issues of faith and daily living without the blessings – or burdens – of modern conveniences. Full of historical facts and biblical truths it is sure to both enlighten and entertain. Available on Amazon.