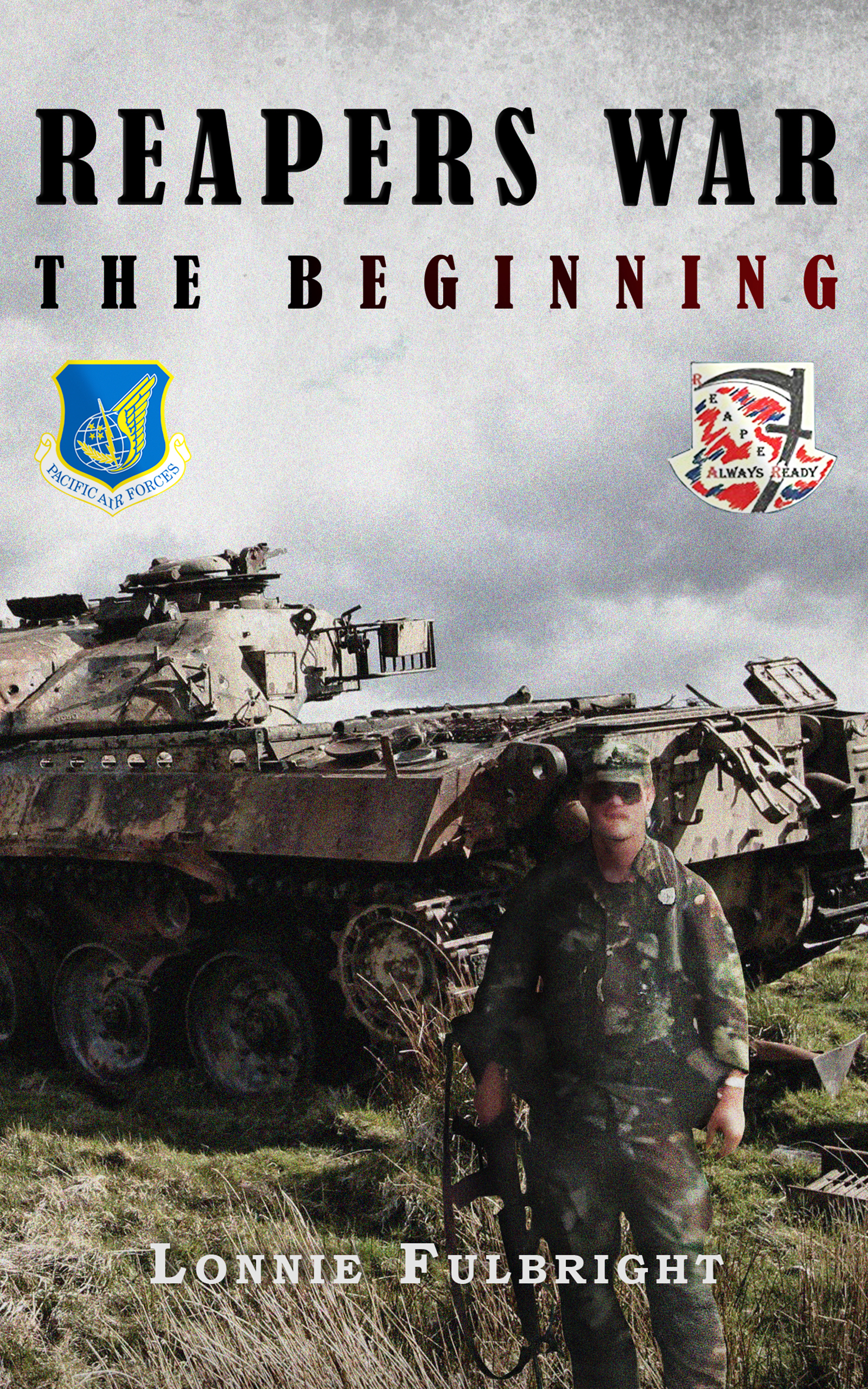 War with North Korea and the U.S. is inevitable, but the question of “When?” remains to be answered. U.S. AirForce Combat Security Police – Jacob T. Anderson and the men of Rebel Station, along with the Reapers are facing a 25 day countdown to war, but even with the odds totally against them, the Reapers maintain their the reason for their name, – Ready, Eager And Prepared, Every Recall!

My name is Lonnie Michael Fulbright (Mike) and I enlisted in the United States Air Force in May of 1974. I chose the Combat Security Police as my career. After five assignments and being deployed to Desert Shield/Storm in August of 1990, I retired in June of 1994. My final job before retiring at the age of 64 was at Robins AFB as Department of the AF Police officer.

If you are a Veteran, and you are reading this book, my thanks to you for your service, sacrifice, and your courage, Freedom is not free.