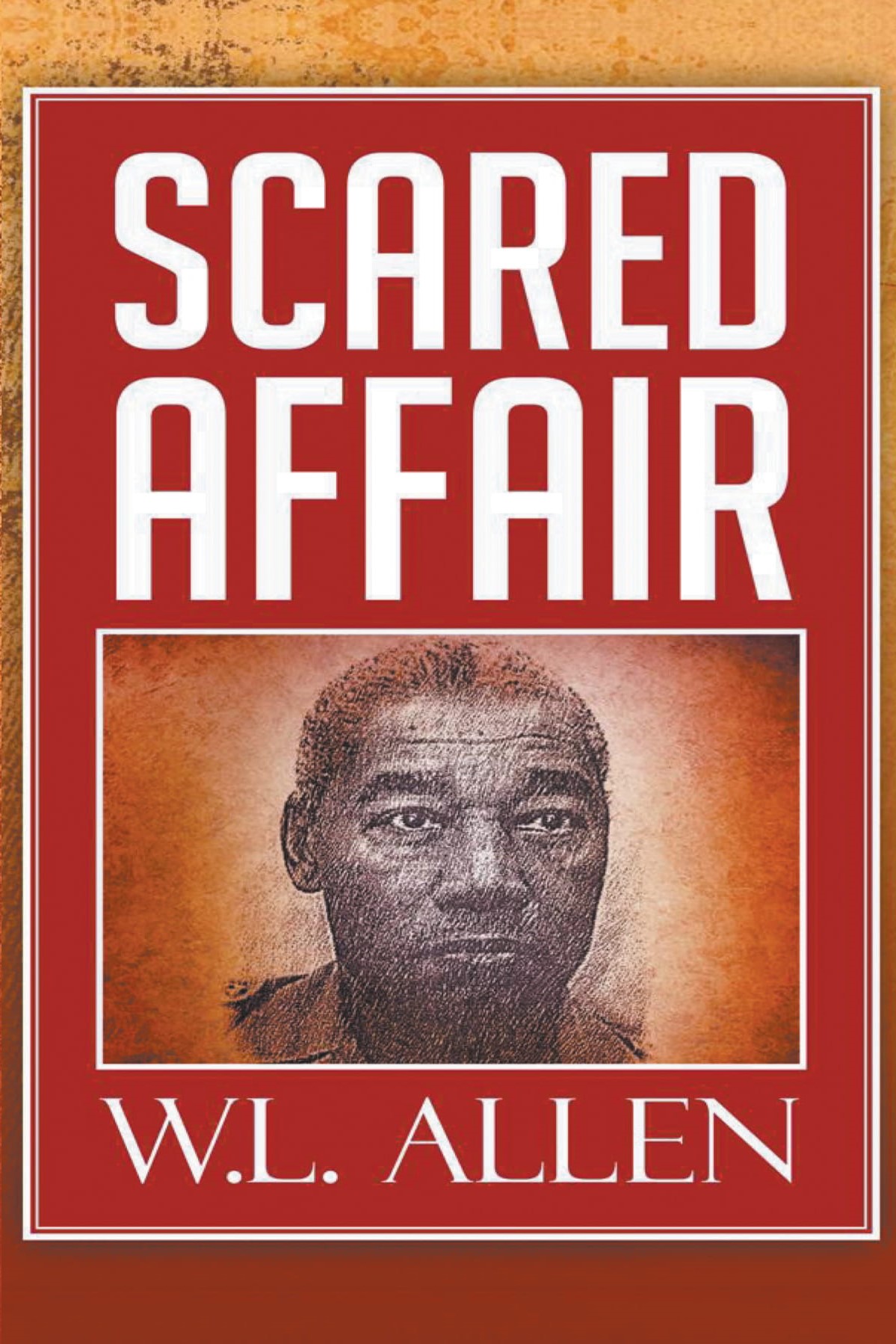 This is about a fictional character’s struggle to extricate himself from the negative effects of easy credit/debit. It had a harsh psychosocial impact on his life. His journey was a rapid descent straight down into hell to the underworld of crime. He wound up with a house full of women, involved in vices, and over time became a broker of money. He managed their lives and resources and eventually got out of debt. He assent is questionable. However, he did rise above it all, with Ideas for his future, on avoiding the lour’s of easy credit.

The author is a hybrid of street sense and knowledge, respectively. It was gained from the mean streets of St. Louis, other larger metro areas, and the University of Wisconsin (66,72, & 81). He was a privileged and credential licensed health care professional. He provided services in the community to a broad spectrum of people for 40 years – quietly touching the lives of many in the community. There was no quest for personnel recognition. Otherwise, he is a licensed collector, a jazz collector, pays a musical instrument (alto tax), likes old cars, and owns a 1964 Ford Thunderbird (in good condition).