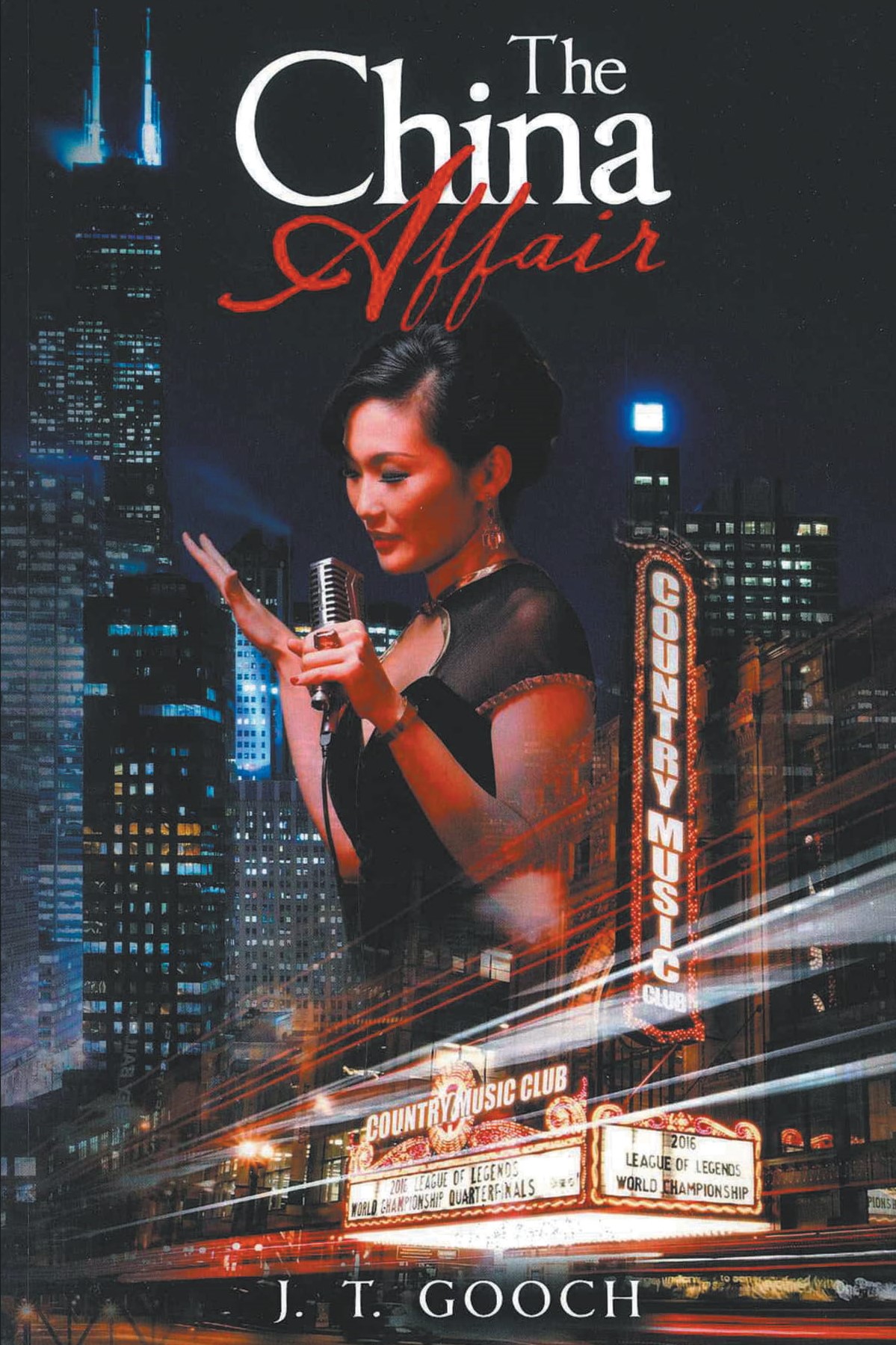 About the Book
See how the writer in THE CHINA AFFAIR leads the reader from Chinese romantic encounters, attempted rape, defiance of Chinese courts, the smuggling of a woman OUT of China, to an illegal entry into the United States, to a Chicago Police Department “”sting”” operation, to joint Chinese-American cooperation, and, oh, yes, to what happens with the Willis Tower bomb. Along this journey from China to Chicago, there are many human interest events, funny stories, and enough twists and turns to cause the reader to wonder just what the hell is happening next.

J. T. Gooch takes the reader into the lives of two people, an American named Jack and a Chinese woman named Angela. After Angela teaches a few months, the headmaster charges her with subversive activities and causes her to be placed on trial. The Chief Investigator realizes she and Jack are two love birds from different countries. This amazing book shows there is no depths or bounds with love.

“”She fell asleep wondering whether her troubles were over or whether they were just beginning.””

THE U. S. REVIEW OF BOOKS

Gooch presents a frenzied, romantic rendezvous in communist China between Jack, an American and Angela, a Chinese woman. When Angela visits Jack in his dorm room, it is reported later–WHEN IT REALLY MATTERS. When Jack learns Angela is on trial for crimes against the state, he makes it his mission to rescue her. The story moves quickly and readers will root for them in the most unlikely circumstances.

About the Author
A graduate of the University of Evansville and of Indiana University, J. T. Gooch has taught sociology, World War II, the History of the Vietnam War, and U. S. History survey courses at Madisonville Community College, Madisonville, Kentucky, since 1970. He is one of the founders of the Historical Society of Hopkins County and served as the first treasurer. He has studied Chinese history and has taught two summers at Changsha Education College, Changsha, China. He likes to tend his Indiana farm and to restore farm tractors.