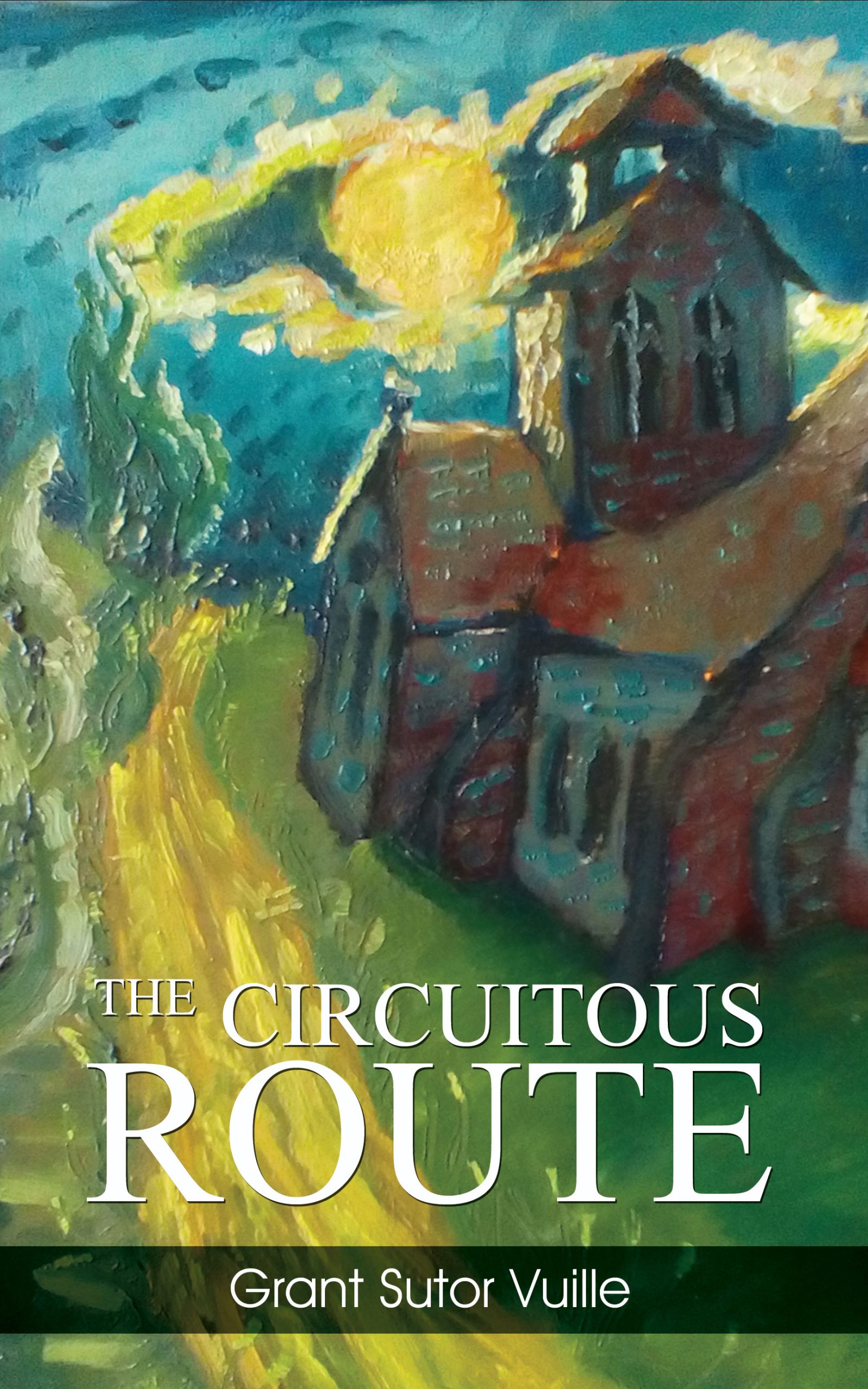 About the Book
Grant Sutor Vuille’s plays/screenplays and Novelette were originally written in the 1980s. THE CIRCUITOUS ROUTE contains four one act LGBTQ inspired stories based on the authors lifestyle and experiences as a gay man coming to terms with his sexuality. AQUAMARINE is about the reminiscences of two men who discovered their sexuality when they were young teenagers and how their first ten year high school reunion brought them back together. ASCORBIC ACID FREAK is a play about two men living together as lovers with AIDS in 1988 and explores the trauma of their experiences. ETERNALLY YOURS JAYNE MANSFIELD, SHAMUS DRAGAY, TWELVE TULIPS FOR TINSELTOWNE, & VAPID all explores the LGBTQ experience in various ways, with tragedy, comedy, and satirical situations and experiences, both fantastic, and realistic in scope.

About the Author
Grant’s living as a gay man who suffers from being HIV+ and of having had 40 years experience onstage and in films, both professional, semi-professional, and amateur beginning at the age of 16 in the year 1966. Grant studied theatre in both high school, and in two colleges, The University of Houston in 1968,67,& 70, and has a Bachelor of Arts degree from Florida State University School of Theatre in 1982. Grant has been stories, writing plays and screenplays since the late 1950s in the third grade up through 1980, many short comedies and dramas shot on 8mms & 16mms film.