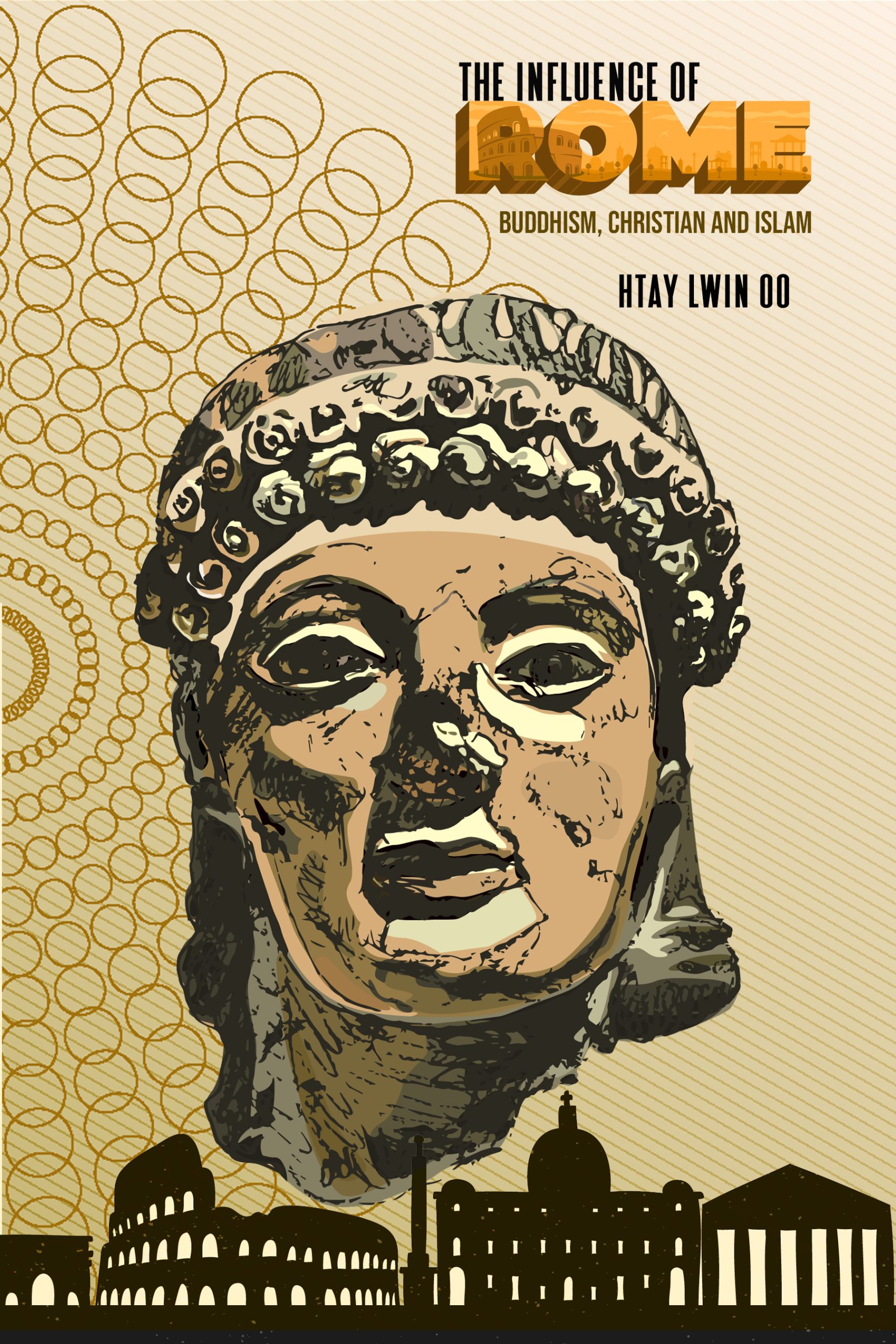 The Influence Of Rome

About the Book
In this book- As of my experience, most of my fellow worshippers or believers who think themselves as they are going the right path on the religion but other not. As they cherish the people so much, they don’t want them going the wrong way or swerving to the wrong path that could lead to hell. So, they are trying to persuade the people to join their path or to participate them in their inner circle of faiths. But on the other hand, I think, they date not to review themselves whether their own beliefs accord with their Religious Books or not. While I was studying some religious books, I found that some of our beliefs came from Ancient Rome myths. I wonder how Roman ideas influenced itself within the faiths of Buddhism, Christianity and Islam. And I happened to know how Apollo had made a place within Buddhist faith and practice, how the belief “Son of God” came from Rome and overwhelmed Christianity and, how Roman myths have affected the Islamic belief that “woman can deliver a child, without biometric father”.

About the Author
I have thoroughly studied about religions especially Buddhism, Christian and Islam since 1984. I approached many religious places and devout persons, and I thoroughly study what are the illogical myths and what are the real teachings from the main Books (Pitakat, Bible and Koran). And I feel that religion, under the effect of myth, has deprived our new generations of real religion that dignifies the human being to attain a tranquil mind and intellectual power. I myself put my belief in Islamic faith. But I want to be a pure Muslim among the lover for Human Rights, mutual understanding each other in the multi culture globe, and peace. I wish the innocents to get the free thought mind and free from myths and anecdotes or accustomed tradition that hostile on right to think. I was trying to publish my manuscripts in my native country, Burma also known as Myanmar, but there is no right to express under military regime, and I fled to Thailand in 1998. There, I had been detained because of my political opinion. I was allowed to resettle in United States in 2004. Now I live in Utica, New York.