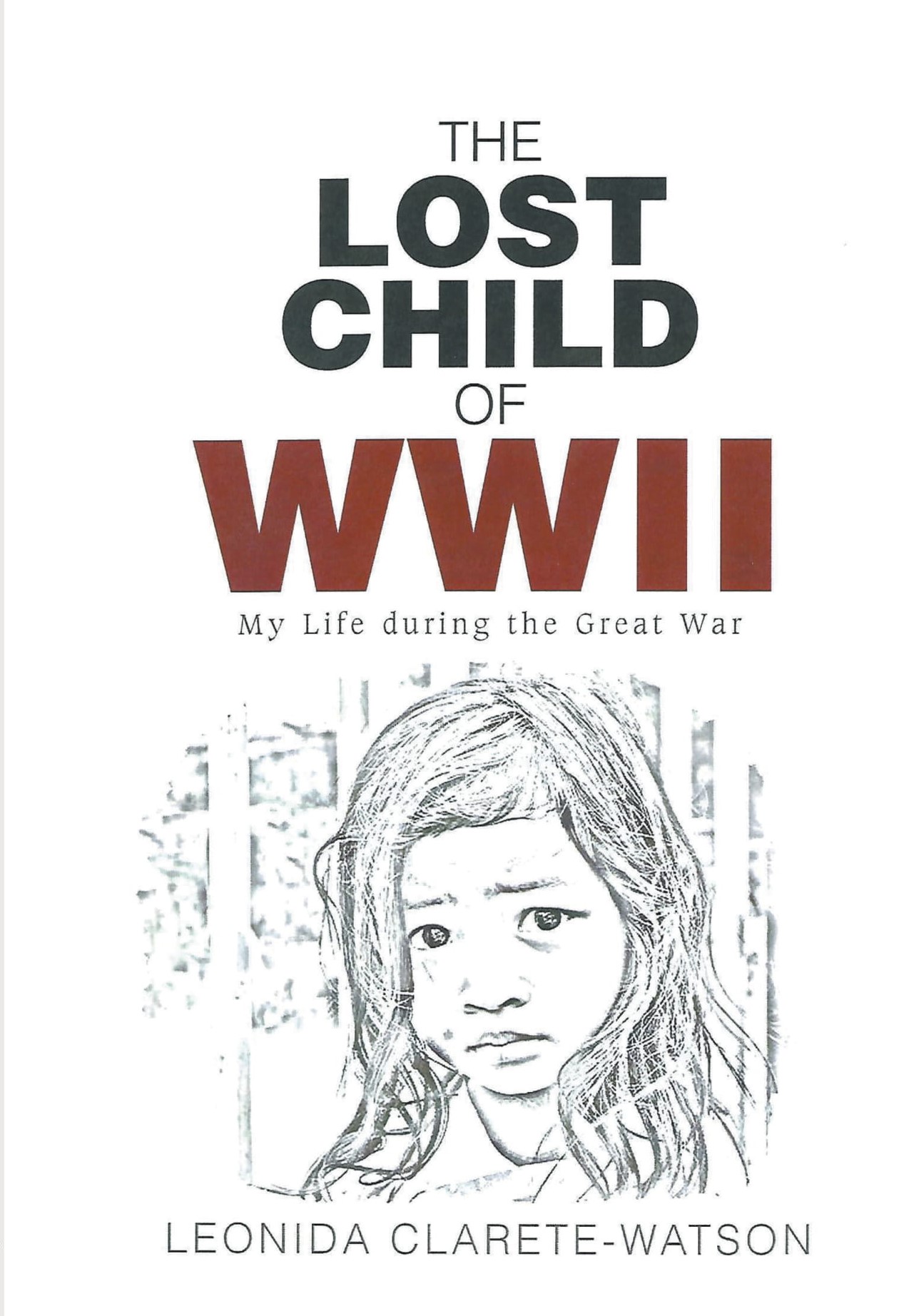 The Lost Child of WWII

My Life during the Great War

About the Book
Let me take you back to the earliest of childhood memory that I have of my father. Growing up in the province of Pampanga just outside the city of Porac, we didn’t have a lot of money. We lived in a small village just south of the province in a small hut. Like many families back then we made do with what we had and struggled just to get by like everyone else at that time. My father was in the Philippine Army and he would be gone for weeks at a time, sometimes months at a time. But I always knew when he returned home because I would awake to a bunch of grapes on my pillow. I would smile as I awoke and whisper, “Daddy’s Home.”

About the Author
My name is Leonida, but people just call me Nida. I grew up in the Philippines during the great war of my time. I had a loving father who adored me. He was my protector and teacher. He was my rock, my hero, my father. He made me feel safe and he shaped me into the person I am today. Without his love and teachings of what is right, I strongly believe that I would not have what I have today. I may be overstating him a bit. My last memory of him was when I was only four years old, yet even at that young of an age, he captivated my imagination with his stories. I remember walking with him when I was even younger. I guess my earliest of memories was from when I was as young as two years old. He was my inspiration and my hope, and he was taken from me when I was just four years old. I watched with tears in my eyes as he was killed at the hands of the Japanese for safeguarding some Americans by hiding them in a cave. I will never forget his last words to me. “Be strong, Nida, I love you.”