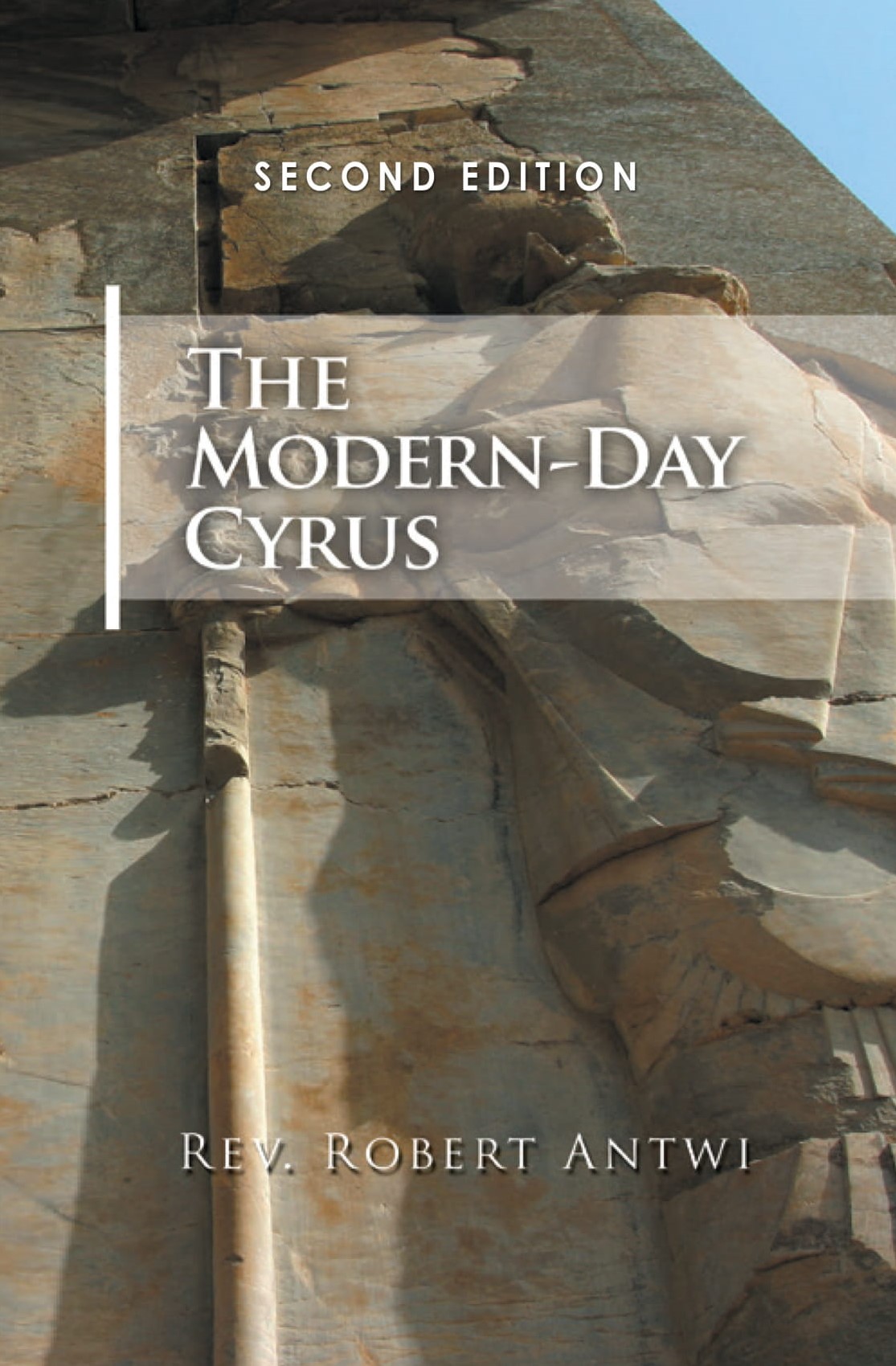 About the Author
During the Exodus from Egypt to the Promised Land, God told the Israelites that the city in which He would place His name should be their center of worship or the economic capital. “But unto the place which the Lord your God shall choose out of all your tribes to put his name there, even unto his habitation shall ye seek and thither thou shall come.”(Deuteronomy 12:5) Around 1000 BC the God of Abraham selected Jerusalem to place His name there and David to rule His people. David became king of ancient Israel when God selected Jerusalem to place His name and made Jerusalem the center of worship {spiritual and economic capital}. “But I have chosen Jerusalem that my name might be there; and have chosen David to be over my people Israel.”(2 Chronicles 6:6) Therefore, God chose Jerusalem to put His name there and David to rule over His people (Israel).

About the Author
Rev. Robert Antwi is a retired minister of God. He is an international renowned Bible Teacher and a powerful man of God. He is a Ghanaian who was educated at Prempeh College, Kumasi, Ghana. He studied mining engineering at the University of Science and Technology, School of Mines, Tarkwa, Ghana. He worked in the Ghana Consolidated Diamonds for three years. In 1991, he traveled to Denmark to study Theology at the Apostolic Bible College in Kolding. He worked with a missionary ship M.V. Anastasis, and he was ordained as a reverend minister in 1993 when the ship was docked in Sierra Leone. In February, 1998 Rev. Robert Antwi travelled to the United States of America for further studies. He studied for his Master’s in Divinity at Eastern Baptist Theological Seminary {now Palmer Theological Seminary} in Wynnewood, Pennsylvania, United States of America. He also studied MBA-Finance at Haub School of Business, St. Joseph’s University, and Philadelphia, Pennsylvania, United States of America. Rev. Robert Antwi has three amazing kids, Isaac Antwi, Abigail Antwi and Jedidah Antwi.