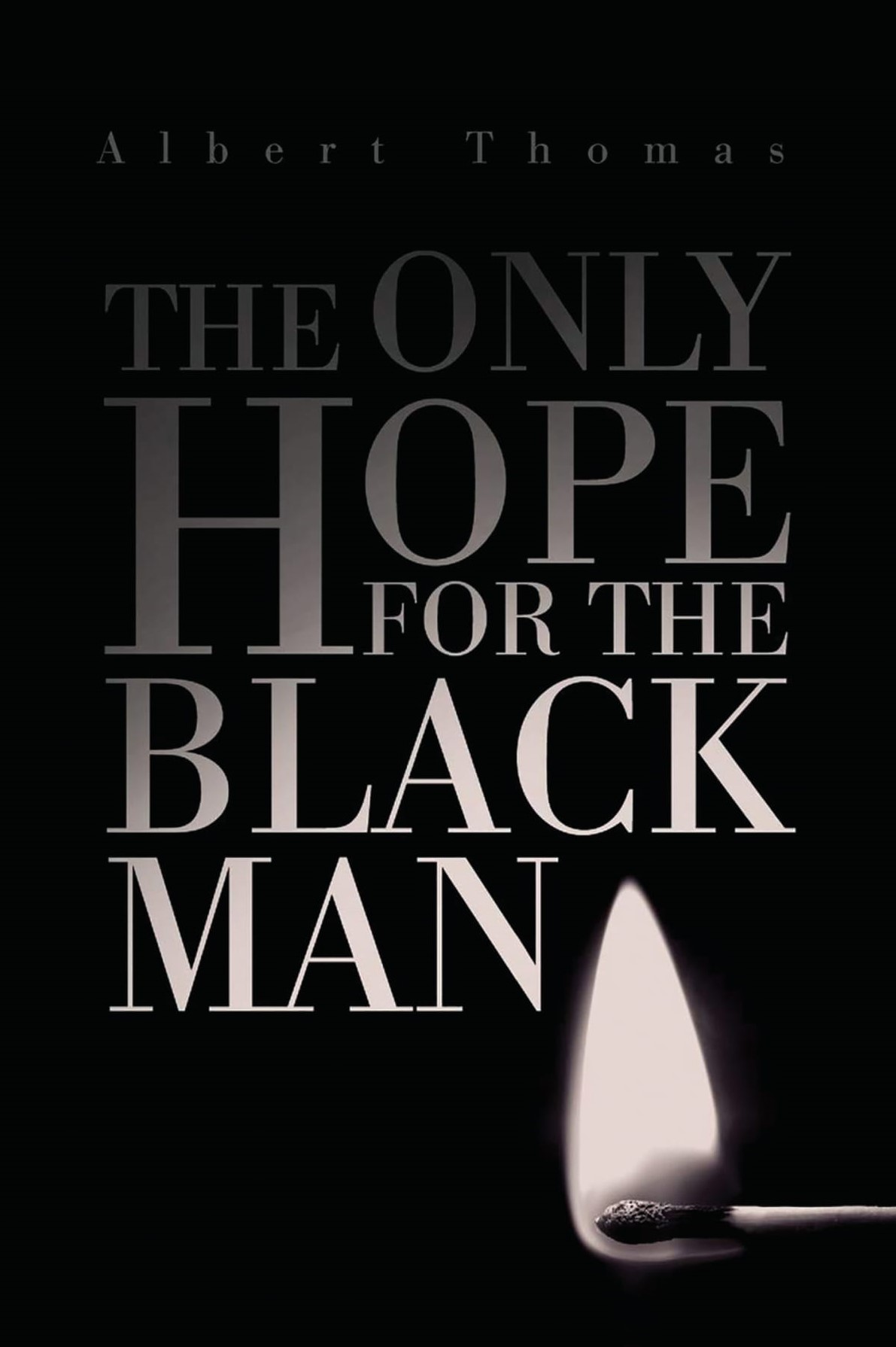 The Only Hope for the Black Man

About the Book
Who is this black man, with physical abilities unsurpassed by any other man? He can be the wisest king and the humblest servant. He can be the greatest architect, a builder, a military leader, and yet the most ruthless cannibal. A man feared so greatly, admired so deeply, loved so passionately, and hated so strongly. Where did he come from and where is he going? We will trace his steps and see. This book tells a story of a race of people that many have to look at with wonder and amazement. These truths will help you understand better their struggles and achievements.

About the Author
Born Albert McMiller on October 9, 1960, to Lucy McMiller and James Thomas. I grew up in a little town in rural Alabama. I accepted Christ as Lord and Savior at the age of eighteen. I later married my wonderful wife, Cynthia, who bore four children, Narlease, Angelica, Keturah, and Albert Gabriel. Now called by God into the ministry, I decided to write and share some of the things God has revealed to me in these latter days.