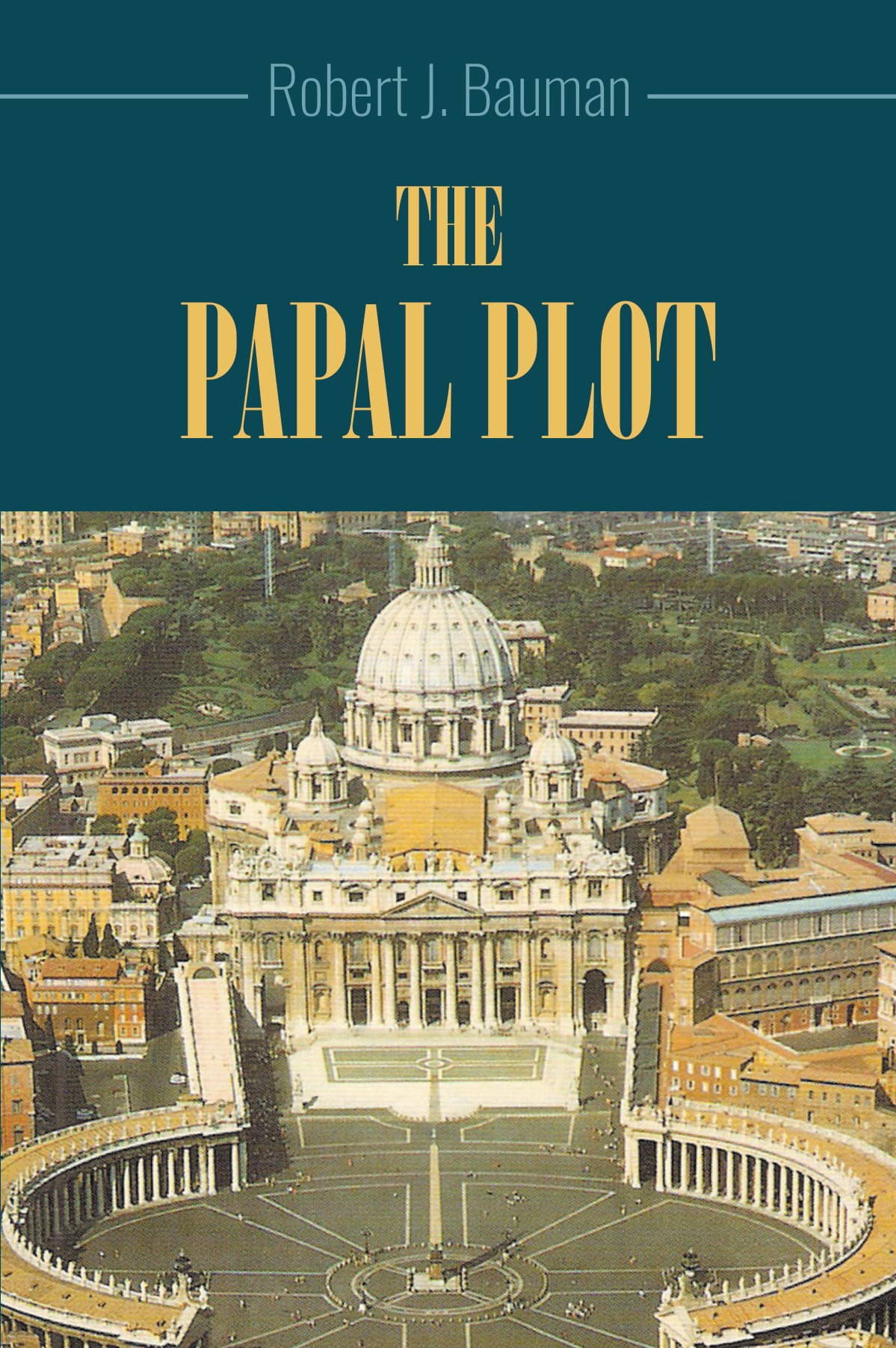 The Nazi plan was to train Jewish concentration camp prisoners for a special unit to kill Pope Pius XII, as many Cardinals and church hierarchy as possible, and to destroy major parts of the Vatican.

With the Allied victories in Africa and the weakening power of Mussolini, having Jews kill the Pope with documents proving that the mission was financed by American and English Zionist bankers and businessmen, would re-unite the Italian army and the people in their support of Mussolini. This would intensify anti-Semitism globally and re-enforce Hitler’s anti-Jewish Policies.

This is Mr. Bauman’s second novel. The first, Extension of Life, was published in 2012. Mr. Bauman also authored (non-fiction): The Paper Money of Argentina, A Window to History, 1819-1899 (only available from the author). Mr. Bauman, a native New Yorker, is married and has three sons and four grandchildren. He is a collector of paper money and donated his Judaica collection of more than 350 pieces to the Houston Holocaust Museum.