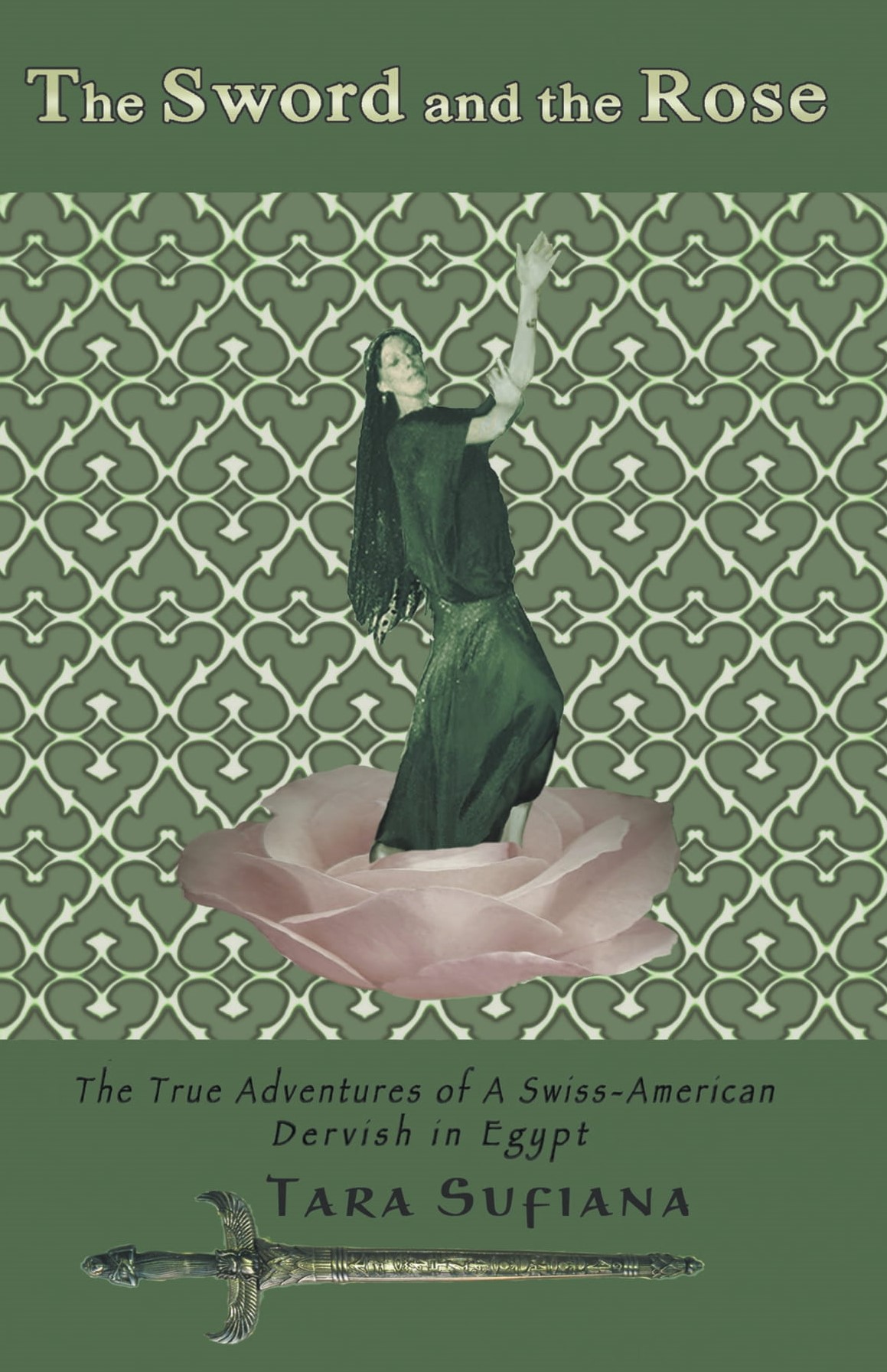 The Sword and the Rose

An unplanned adventure finds Tara Sufiana amidst the Sufis of Egypt for five years. Immersed in their mystical practices, she discovers the dervish within, expressing herself through sacred dance and music at religious festivals throughout Egypt. Within the Sufi enclave, an unusual love story with a dervish sheikh unfolds. When not roaming with the Sufis, or off on her own wild escapades, Tara survives by singing and dancing for hotels, cruise ships, folkloric shows, TV and films, crowned by a dance om top of the Great Pyramid. The rich culture of a Middle Eastern society is revealed throughout this amazing odyssey.

Born in Switzerland of a Swiss father and American mother, Tara Sufiana has lives most of her life in the United States with extended travels in 30 countries. Her professions include flamenco dancing, singing, modeling, belly dancing, acting and writing. Tara’s articles have been published in leading magazines in four countries. She conducts workshops in Egyptian Dervish dance internationally. Although she holds university degrees in Psychology and India Studies, Tara gathers a wealth of knowledge through personal experience. When not traveling she resides in her mountain home in northern California.