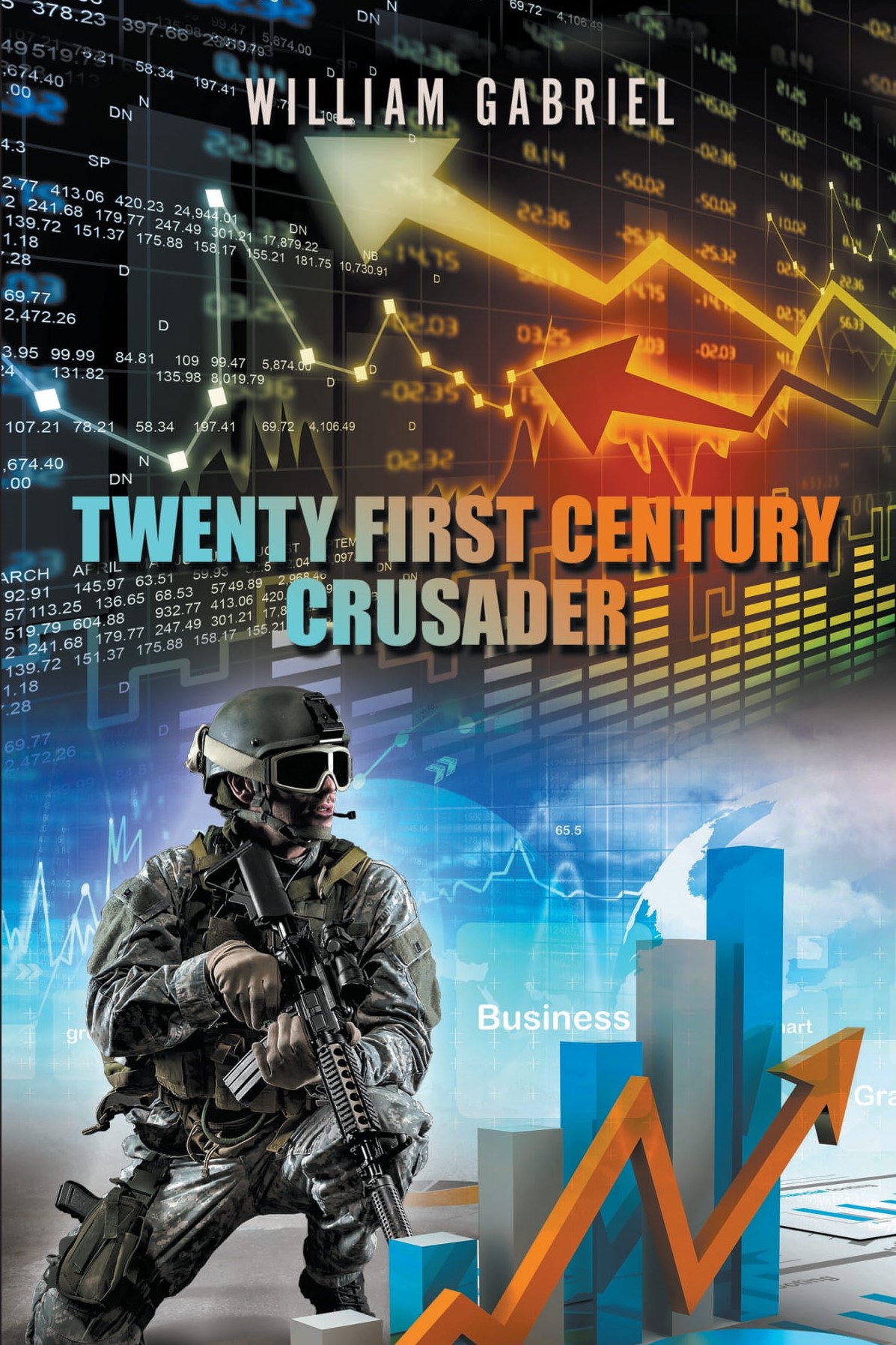 About the Book
What most people need to understand is that the Holy Land was in military occupation by the Romans during Christ’s time. Not far from where he grew up had been a town of about 10,000 inhabitants that threw out the tax collectors, much like what happened in Falujah. The Romans responded by sending in the legion and killing every mature man, not just those that hurt the tax collectors. They then sold all women and children into slavery.
So it was his teachings to tell us how to live under occupation. I lead off with the Beatitudes because of this, and then go into present day tools on how to engender peaceful resolution of situations involving conflict. I have put forth the basic building blocks of activities and messaging that can bring a society towards tranquility. As a Special Forces soldier I learned how important that cultural peace was needed for a vibrant society. For thirty years I have been developing the tools of ‘Psychodynamics’ represented in Asimov’s Foundation series. This work delves into the mechanics of creating a peaceful, more prosperous society. Questions of how many peacekeepers, messaging, developing culturally effective tools, and social dynamics of these differing cultures are addressed. All these facets must be organized and readied before an invasion occurs so as to have an ‘exit strategy’.
Also in this work are the repercussions and calculations of social change due to migration, natural disasters, and nation state competition. New applications of the Cognitive Therapy model are developed to get into the mindset of the people of a culture. How to guide them into a more interactive element in the global environment. This is not the psychology of an individual, but of cultural movements. How did the internet take off so suddenly, or why did the economic bottom fall out from a nation’s economy? The fact that societies are more prosperous when all elements (men, women, etc.) of society compete on equal footing in the job market. How do insurgencies develop? Will the subculture compete economically or pick up the rifle and fight? All these are psychodynamic questions and this work presents the building blocks to form and understand these things.
So I ask you to read past the first chapter and start on the second if you are not into the Bible. This work is designed for all people so that they can formulate an effective campaign to bring about the social change they want. The first chapter shows that classical Rome was not easy to live under, much like any occupation. The second through to the end gives modern day tools to develop your own psychodynamic plan. It is in the format of an easy to read textbook. I hope and pray that it gives you insight into the opportunities that psychodynamic theory presents.

About the Author
William Gabriel was born in Los Angeles, California in 1958. He first read Asimov’s Foundation trilogy when he was seventeen and started to search for methods of applying psychodynamic thought. At twenty seven he first started writing science fiction and reached the million word mark in 1998. At thirty one he tried out for and qualified as a Special Forces soldier in 1990 and spent the next decade serving on A-Teams and was a peacekeeper in Haiti in 1996. He went on to serve in B-Team and C-Team elements. He studied International Studies at the University of Arkansas at Little Rock in 2010 and moved back to California where he graduated from the University of California at Riverside on the Chancellor’s Honor List with a degree in Global Studies. After three decades of writing he published his first science fiction work in 2013. He now has three books in print: “Beth’s Song”, “Twenty First Century Crusader”, and “Women in Wars of the Future”.