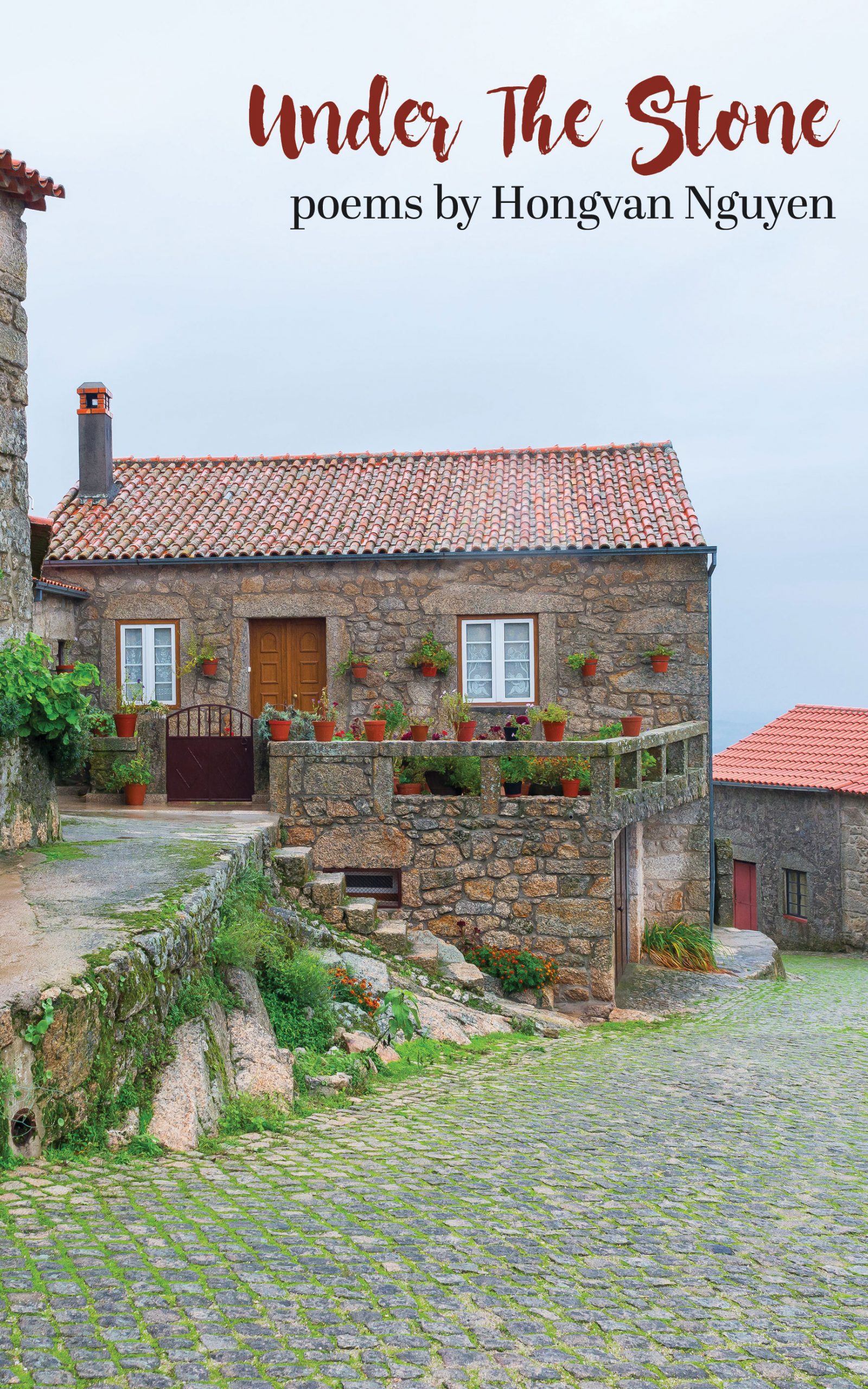 About the Book
It plays with external forms of Poetry since poems are usually divided into stanzas with certain groups of lines. It also concentrates on rhymes, different types of rhyme schemes. Other techniques such as figures of speech like metaphor and simile are also used in the poems of this book. For the voice of the poems, readers will find it is not always the author’s voice, especially in the lyrics or personas in which the speakers who expresses intense personal emotions are characters created by the author to tell different stories and may not share the values of the actual author.

About the Author
Born in Saigon City, the Capital of Republic of South Vietnam before 1975; however, it was defeated and occupied by the North Vietnam’s communists in 1975 when the author was a ninth-grade student in public school. Having lived several years under the poor economic conditions and under the restricted ruling of the communist regime, she tried to get out of Vietnam, and finally in 1981, she was admitted into the United Stated through the humanitarian assistance of the United Nations’ political program ODP for family reunions and for refugee settlings. In 1985, Hongvan graduated from a two-year college with an AA degree in computer studies, and in 2006, a BA degree in English Literature major and a philosophy minor. Before publishing her own books, her poems were seen in the anthologies published by Noble House, International library of Poetry, Poetry fest Press and Famous Poets.