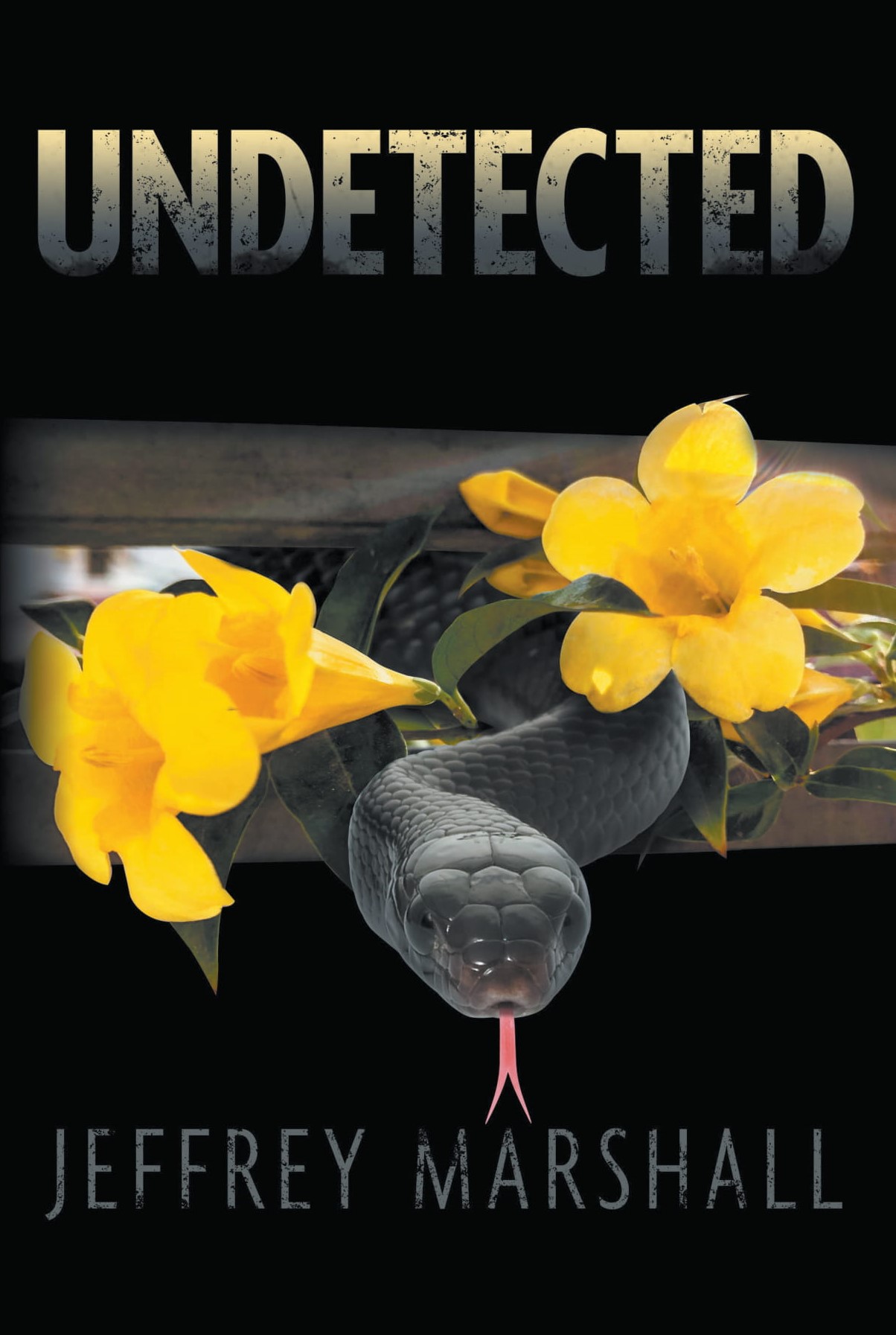 ““An above-par thriller hitting the sweet spot between sympathy and repulsion for a probable killer.”” – Kirkus Indie Reviews

ABOUT THE BOOK
Suzy Perry, a lovely, accomplished older woman, has married into a new family in Westchester County, NY, after being widowed in Atlanta. Her new husband, Dean Perry, is besotted with her, but his son, Alex, and daughter-in-law Lisa are troubled by how little they know about her. Who is she?
Little by little, clues and tidbits of information persuade Alex that he needs to know more. As the questions pile up, Alex, a journalist, elects to hire a private detective to probe Suzy’s past, without informing his father. Over time, it becomes clear that Suzy changed her name when she moved to Atlanta – and that she had been married for many years to a car dealer in Missouri who died suddenly shortly before she left.
Is all this innocent, or something more sinister? Once circumstantial, the evidence becomes more concrete – and then Suzy is on the run.
”

About the Author
Jeffrey Marshall is a retired journalist and the author of three books besides Undetected, including Little Miss Sure Shot, a historical novel about Annie Oakley. He has been published widely in newspapers and magazines, including The New York Times and New Jersey Monthly, and was at various times a reporter, editor, feature writer, columnist and book reviewer, as well as chief editor of two national business magazines.
Marshall was a winner or co-winner of numerous editorial awards for magazine writing and design. He wrote a book about community reinvestment in the banking industry and published a volume of collected poems, River Ice, in 2009. He lives in Scottsdale, AZ, with his wife, Judy, and two rambunctious dogs, Maggie and Blaze.