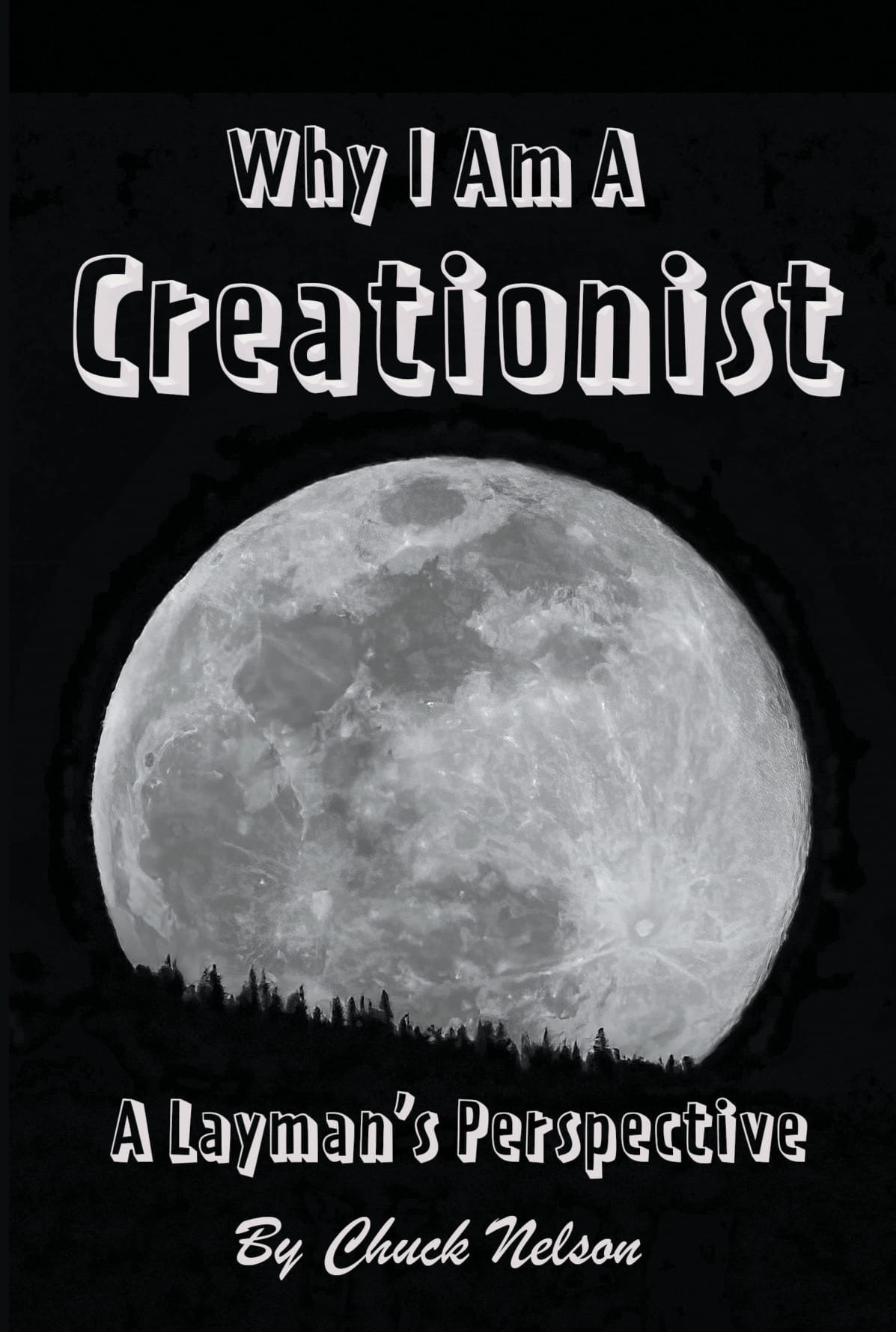 Why I Am a Creationist

The subject of origins is one of humanity’s universal questions. The who, what, how, when, where and why issues surrounding origins are both intriguing and controversial. While cultural authorities in academia and the media push an entirely naturalistic evolutionary model of origins, the observations and experience of many people prevent them fully accepting such a model. Many people, scientist and laymen alike, see evidence of creation or design in the cosmos and in life itself. They see life as something more than chance and chemistry.
The author is neither a theologian nor a scientist but, as a layman, has studied the issue of origins for a number of years. In this layman to layman work, the author leads the reader through the maze of philosophical and scientific issues at play in the origins debate with the objective of affirming the belief in creation or design that so many hold.

The author has a long-standing interest in photography which you are invited to enjoy at: www.chucknelsonphotography.com.