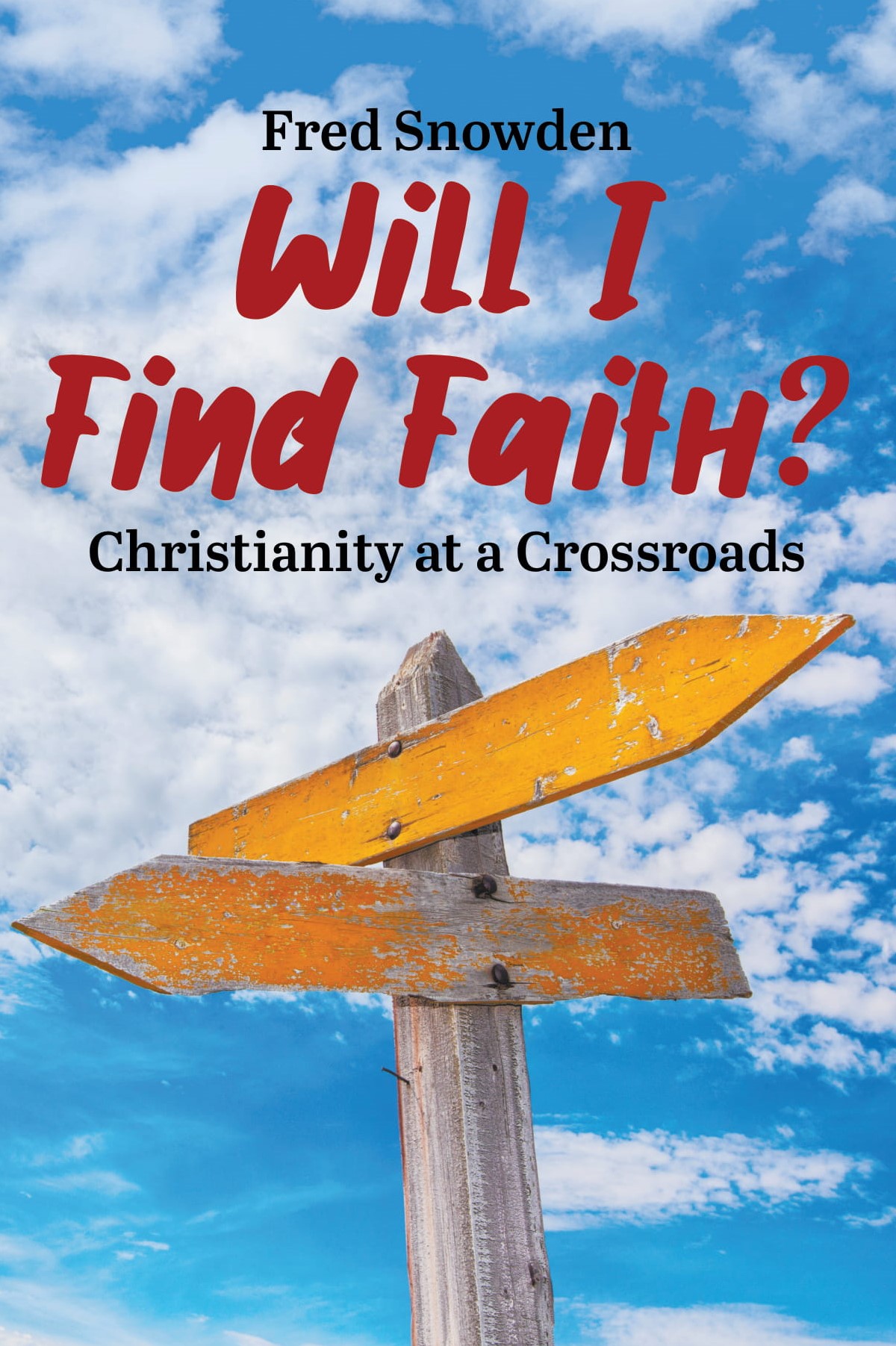 Will I Find Faith?

Christianity at a Crossroads

About the Book
Will Jesus find faith on the earth when He returns? Will He find faith in America? No doubt, the America of 2020 is much different from that of 1960. Church attendance has declined from 80% to 15%, morality is redefined, secularism is attempting to neutralize Christianity and the new generation interprets the 1st Amendment as freedom from religion rather than freedom of religion. Socialism is on the rise and the church is in retreat. In II Chronicles 7:14, the scriptures declare, “If my people, who are called by my name will humble themselves and pray and turn from their wicked ways; I will hear from heaven, forgive their sins and heal their land.” Will believers awake or is the judgement of God the only thing that can bring us to our senses and to our knees? Our nation is being weighed in the balances and time is running out!

About the Author
Fred Snowden is an educator, lecturer and author. He served as Headmaster for three successful Christian Schools in the metropolitan Washington DC area and as a professor for and President of the National Bible College and Seminary. He and his wife Judith have been married for 52 years and are the parents of three sons and grandparents of four, ages 8-25. His first book published in 2015, Foundations of World Civilization from a Biblical Perspective, is a textbook for Christian schools. Last year, AuthorHouse published his latest book, Reconciling Genesis & Science, which is available on Amazon.