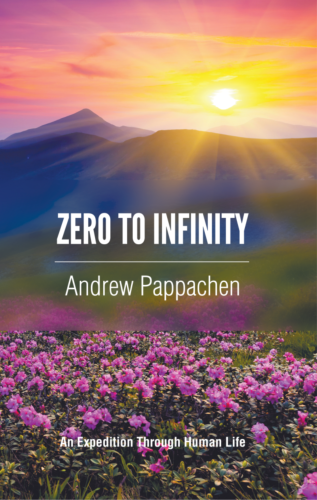 About the Author
Andrew Pappachen is an Indian-American by heritage and an environmental engineer by profession. He retired as Director of Public Works from a big city government in New Jersey and lives in Montville, New Jersey, USA with his wife Somini. Currently, he is working as an Environmental Management Consultant. His Daughter Simmy lives in St. Petersburgh, Florida. His son Kevin is married to Grace and they live in Bergen County, New Jersey. Andrew has written and published several books both in English and in his native language, Malayalam, which is spoken in the State of Kerala, India. His latest English book, A Journey Alone is his biography along with the other two books, Love with the Ghost and Rays of Light From The darkness of A Prison cell are published by Author House. At the end of every book, Andrew concludes with certain philosophy of life that he believes in. In this book, Andrew tries an expedition thorough the universe, Earth and human life to find an answer to the purpose of life.